During XO 19 I saw a lot of games from Microsoft's catalog  you might already know some of them, and some might be new to you. Minecraft Earth is already available in early access in some countries around the world (for example New York, London or Seattle), it's still unclear when it will become available in places like Amsterdam, or Berlin. During XO 19, I asked people from Mojang about this, as they sauntered among the figures of new Minecraft animals. Their answer went along the lines of: "The next stage will be the introduction of Minecraft Earth in Western Europe." 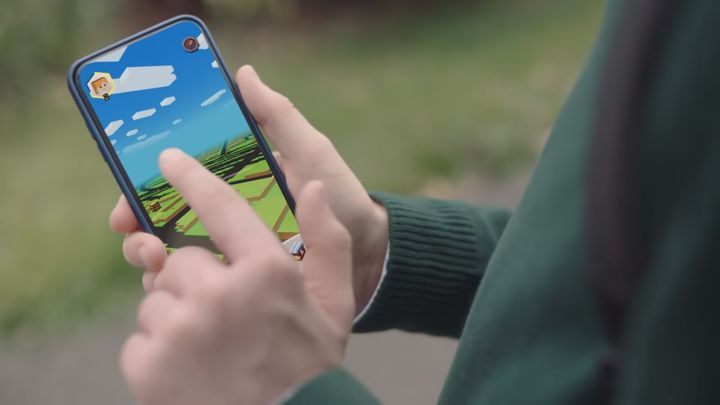 Europeans will apparently be able to play Minecraft Earth soon.

We know that the developers are unable to get Minecraft Earth up and running just like that, anywhere in the world  the project is simply too early in development, still in-progress and under heavy testing. So, if you're looking forward to getting hit by a lorry while you're just chasing cows on your smartphone, you have to be patient.

Well, it's surprisingly good. A dozen minutes I spent in the frosty air with people from Mojang, including Saxs Persson, the creative director of Minecraft, allowed me to realize how much a potential for a huge hit this game has. It may just be the biggest thing since Pokemon GO. And that's not because Minecraft Earth is making some revolutionary changes to the formula. It's gonna be a hit, because this is the Minecraft we wanted.

When you start the app, you will see a map similar to the one from Pokemon GO or Harry Potter: Wizards Unite. This means we can walk on actual roads and look for various activities. My mission was to build a barn. In the barn, there were bales of hay, cows, pigs, hens and new heroes led by Jolly Lama, whose figures were placed in front of the Copper Box Arena, the hall where XO19 took place.

What does it look like? Just ordinary Minecraft! The app, using the camera of our smartphone, imposes houses, bushes, and mobs on actual surfaces. If we build a cottage, we can enter it  really enter it by walking into it. This creates an impression of a great adventure, in which we really have to cover distances, explore, and build. And all this in the real world, with other players in your area. 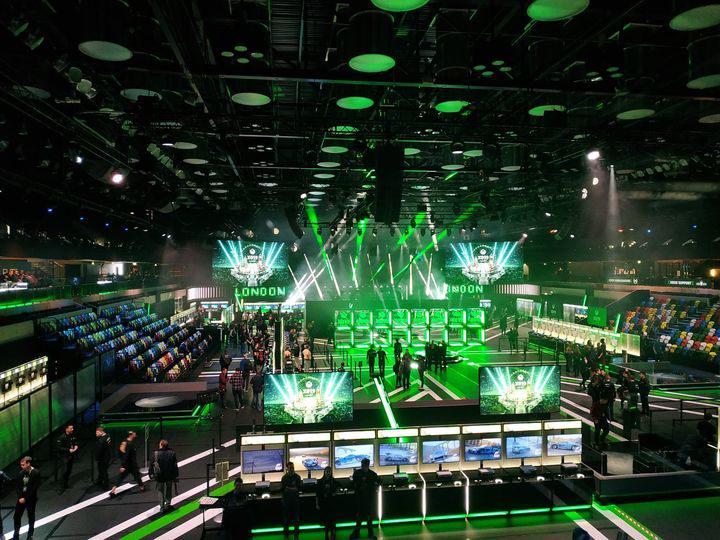 To play Minecraft Earth, I had to leave the beautiful and warm hall for the bitter, autumn air of London.

I asked Sax Persson about it  about how many people can build in one spot at the same time. He told me that so far, they tested it with a few dozen people and everything worked like a charm. Well, maybe apart from the understandable differences in matters of taste  it's easy to guess everyone will have their own opinions about what the great sculpture in the middle of the city should look like. You know what kind of sculpture I have in mind...

To join the fun, you need a mid-range smartphone, and it's possible that when Minecraft Earth finally leaves beta, the game will be pretty much universally available. An Android 8 or iOS 10 device that supports AGCore will be required.

Faux Pas, and back home

The presentation was definitely too brief to judge whether Minecraft Earth won't become boring after a day. I asked Sax Persson how they were going to keep the players engaged. After the launch, we will get various activities, constantly added adventures and systematic updates. Nothing extraordinary  but bear in mind that Minecraft has some truly, monstrously loyal fans. And all the power of this game will be trusted to them.

So, I built a barn, checked out the animals, dug all the way to lava, set up some haystacks, and when I'd learned that the end of the presentation was coming... I killed all the animals in the barn. When I handed over the phone to one of the Mojang employees, his countenance revealed a blend of surprise and revulsion. Well, one naughty editor is the least of evils the creators of Minecraft Earth have to cope with, as the community of their game is known for rather quirky ideas.

Call of Duty: Modern Warfare Will Get Battle Royale Mode