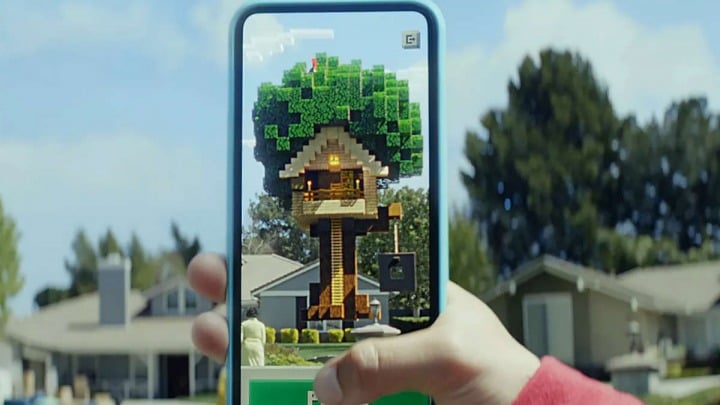 Minecraft will encourage players to leave the house - an interesting move, Mojang.

Minecraft Earth is a game that uses augmented reality technology (AR) to compete with Pokemon GO. The title was announced in May 2019 and is one of the projects being prepared to mark the 10th anniversary of Minecraft. The title uses a smartphone camera to superimpose 3D game elements onto the visible real-life image. The closed beta debuted on July 16 and was initially available only on the iOS system in Seattle and London, and then in Stockholm, Tokyo and Mexico City. In October the game also appeared in Iceland and New Zealand. On November 12, players from the United States saw the game's launch in the whole country, on both iOS and Android. According to Sensor Tower, in the first week the application was downloaded 1.4 million times in the App Store and Google Play, and so far the total number of downloads is 2.5 million.

The comparison prepared by journalists from San Francisco seems to be a bit unfair, because the game is still in access stage, so only as a curiosity we put together a graphic comparing the number of downloads of other AR games in the first week of the launch in the U.S... 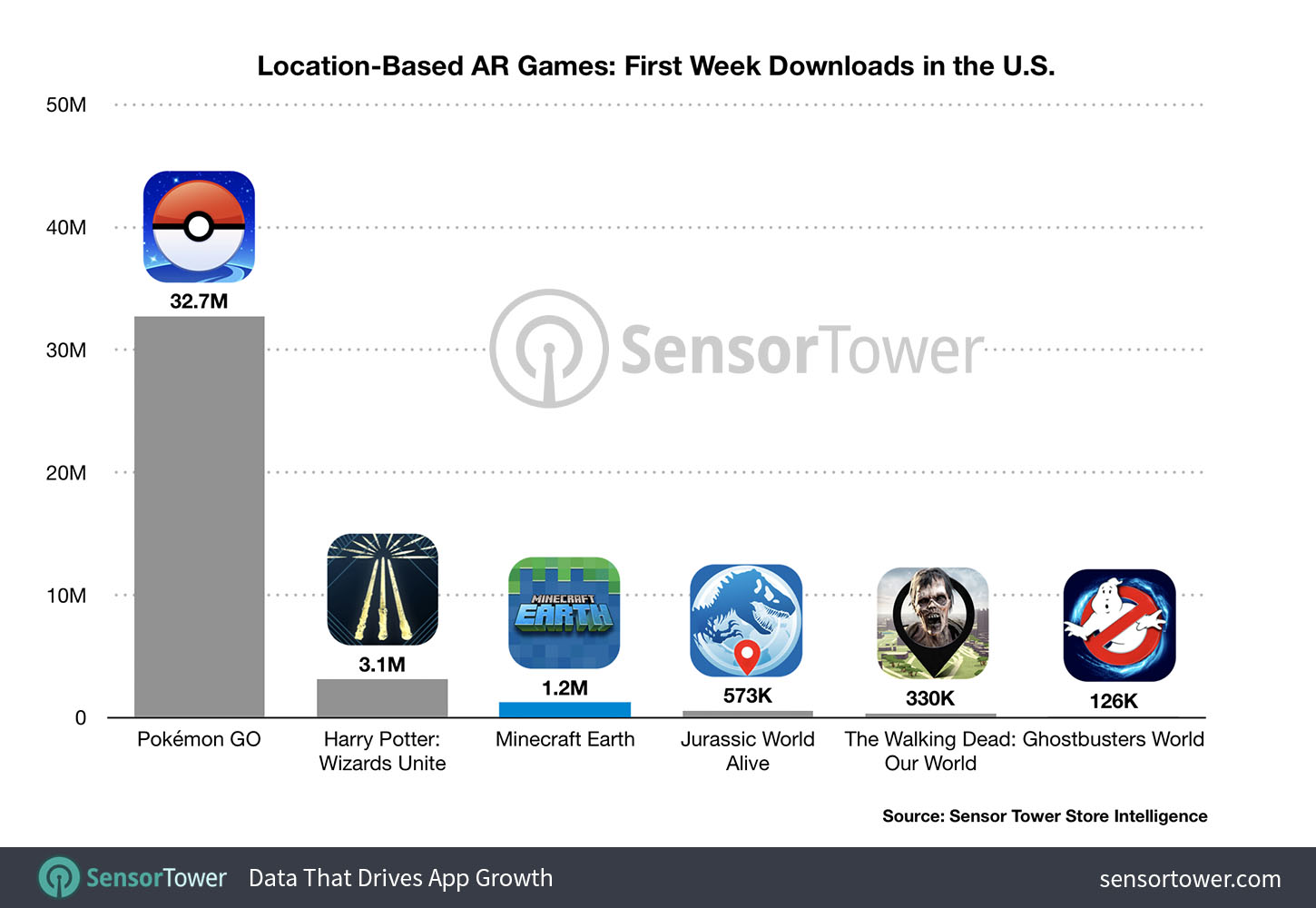 The game can be more successful after the official launch, which is scheduled for 2020. Recall that the original version of Minecraft is probably the best-selling hit in the history of video games. So far, players have bought 176 million copies, plus the Chinese version of the sandbox is available in a free-to-play model and has crossed the threshold of 300 million users in just 2 years.

It is not known when Minecraft Earth will have its official release. All we know is that the game will appear on iOS and Android. Do you think that augumented reality Minecraft will be able to compete with Pokemon GO ?