Those owners of the collector's edition of God of War Ragnarok certainly did not imagine its contents in this way.

The goodies in the form of a powerful hammer, pins or steelbook certainly look nice, but that's little consolation if Sony employees forgot to pack inside the most important thing - the code with the game itself.

Since yesterday (i.e., the day of release), some players who ordered the collector's editions of GoW: Ragnarok, are reporting that the contents of their packages are incomplete. In some cases, even such a basic thing as the code with the game, which was supposed to be inside the steelbook, is missing.

Twitter has even been flooded with posts from users complaining about incomplete sets. 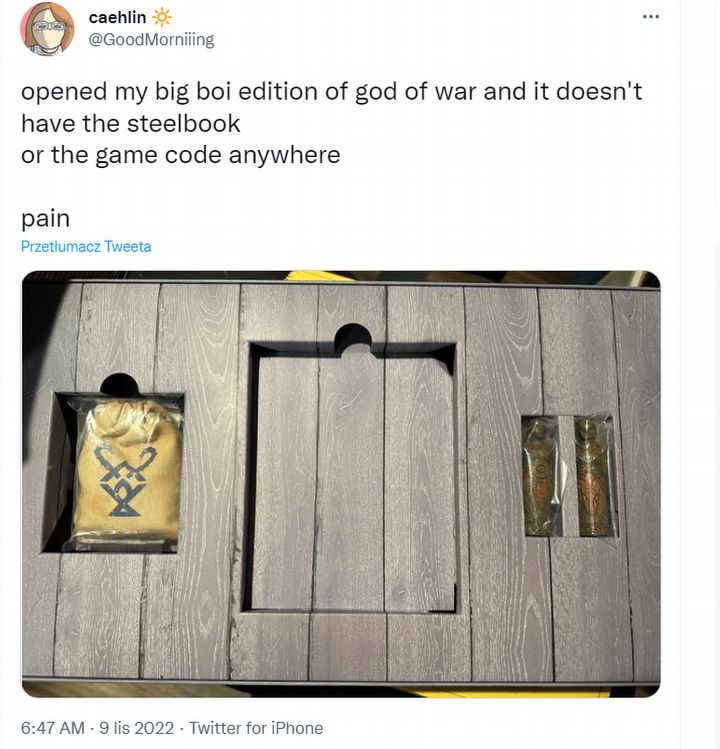 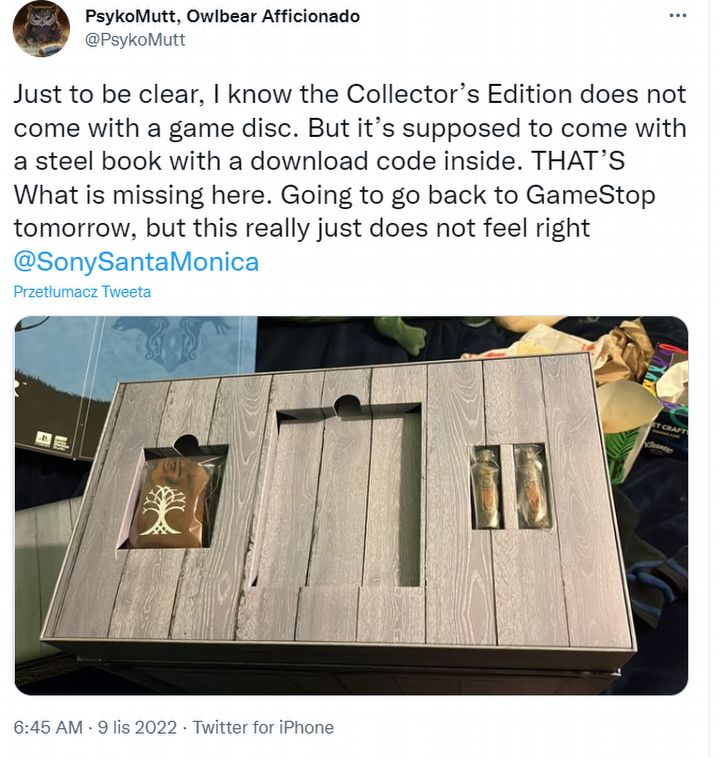 Many players on the forums also report a problem in which they received two of the same codes for digital content instead of the actual game - in this case for armor for Kratos and Atreus. However, there is no sign of the code with the game.

Both include replicas of the Mjolnir hammer, figurines, badges, dice, etc. The Jotun Edition also includes additional items, such as a vinyl record with music and a map of Yggdrasil. 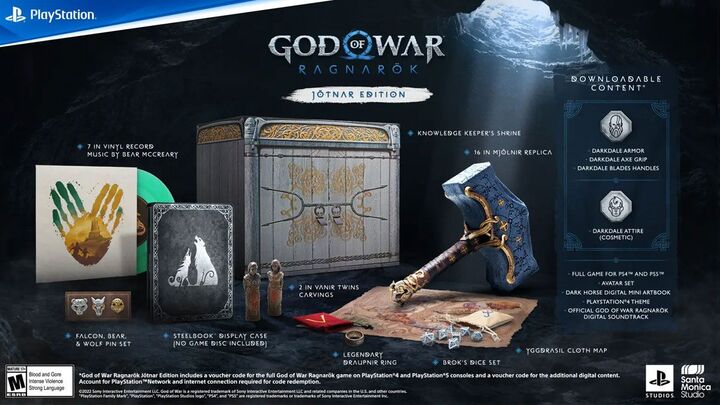 The Jotun Edition looks really impressive, it's a pity that some players got an incomplete package; Source: Sony.

Regardless of the type of edition chosen, in both cases some players report missing content.

Sony will probably have to prepare for a fair number of refund requests, as the problem seems serious.

For The King - Tips and Tricks; Best Characters to Start