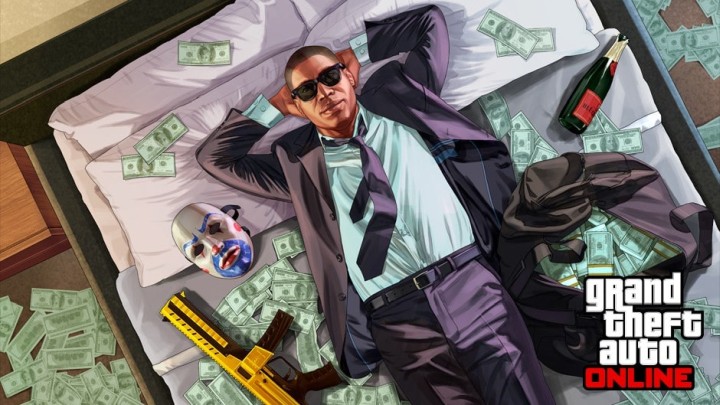 Take-Two Interactive has published its report for the first quarter of the financial year, i.e. the period from April 1 to June 20, 2019. Revenue amounted to 540.4 million USD, which is 38% more than in the corresponding three months of the previous year. In turn, the profit amounted to 298.9 million dollars.

Interestingly, most of the revenue (as much as 58%) was generated by so-called recurring consumer expenditure, in other words, microtransactions. One game that does particularly well in this category is Grand Theft Auto Online, which in the last quarter was more popular than in the same period last year.

Take-Two Interactive is also very satisfied with the results of Red Dead Online, which have exceeded the publisher's internal forecasts. In turn, NBA 2K19 recorded a 140-percent increase in revenue from microtransactions.

The company looks to the future with optimism. In September, Take-Two Interactive will release NBA 2K20 and Borderlands 3, and in October, The Outer Worlds and WWE 2K20. The publisher is so confident that the company has increased his internal revenue forecasts from $855 million to $955 million for the current quarter and from $2.8 to $2.9 billion for the entire financial year 2020.

The report also contained a lot of other interesting news. We learned, among other things, that the sales of the Borderlands series sales 48 million copies. In turn, Red Dead Redemption 2 has already found 25 million buyers, and Grand Theft Auto V - 110 million.

Other interesting news from the financial report of Take-Two Interactive: