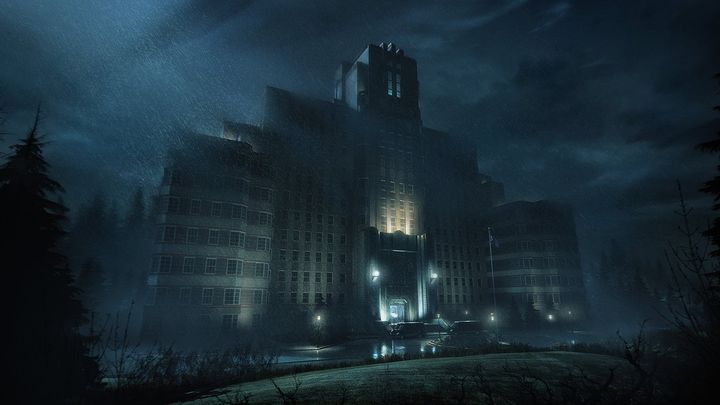 Paradox Interactive has been running a mysterious promot campaign for some time now, which includes an alternate reality game, using a pretended dating service Tender. Everything indicates that the publisher's actions are related to the announcement of a new game set in the universe of Vampire: The Masquerade - according to the latest reports, the production may be announced on March 21 this year (during the GDC 2019). The first few screenshots have already been uploaded to the net, and today - thanks to a post on Twitter of Paradox Interactive - we have received more.

All materials published yesterday by the publisher can be seen below. Some of the pictures we've seen before, but the new ones look interesting and evoke clear associations with the last game set in the discussed world of urban fantasy, i.e. the iconic Vampire The Masquerade: Bloodlines. The similarity seems to indicate a remake of that title. We are talking about a shot with the burning room - strongly reminiscent of a scene from one of the most memorable quests - but the others also provide some food for thought in this respect. However, it cannot be ruled out that this is just a clever trick on the part of the publisher. 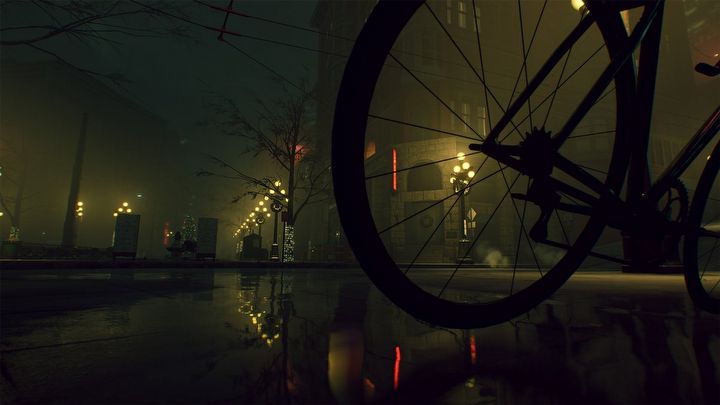 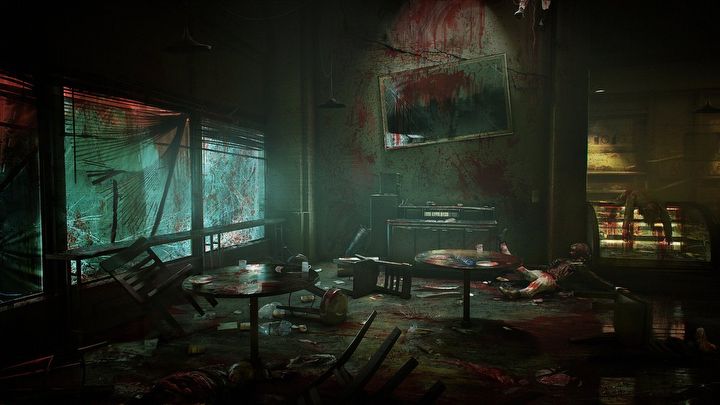 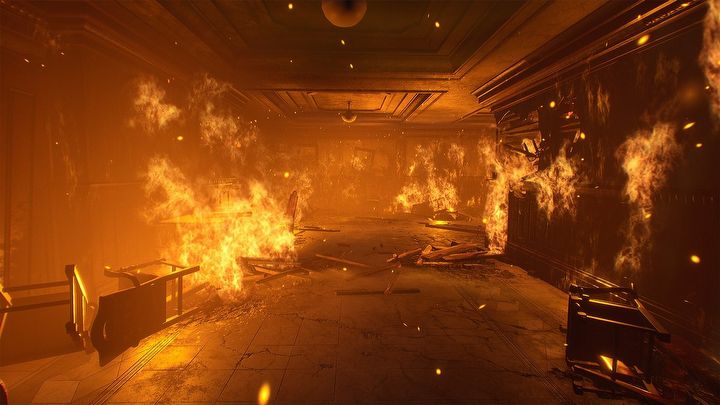 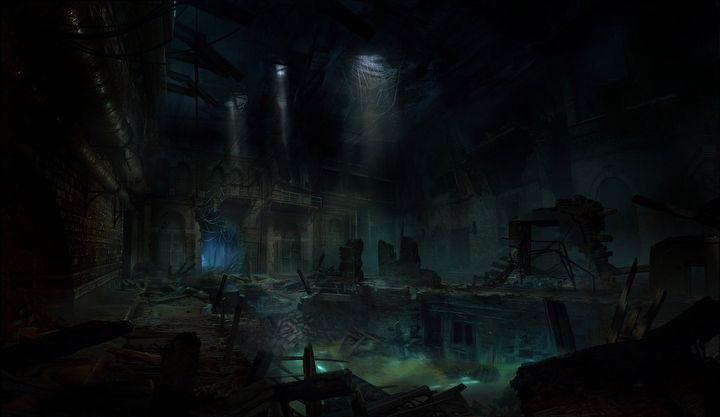 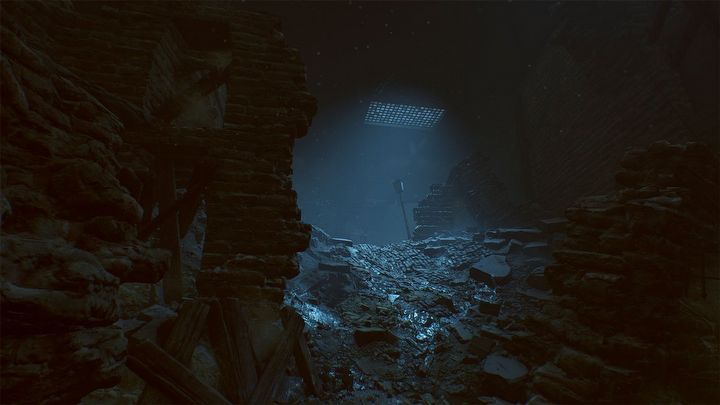 Intrigued? All we have to do is to arm ourselves with patience and wait until March 21, which is, fortunately, just a few days away.