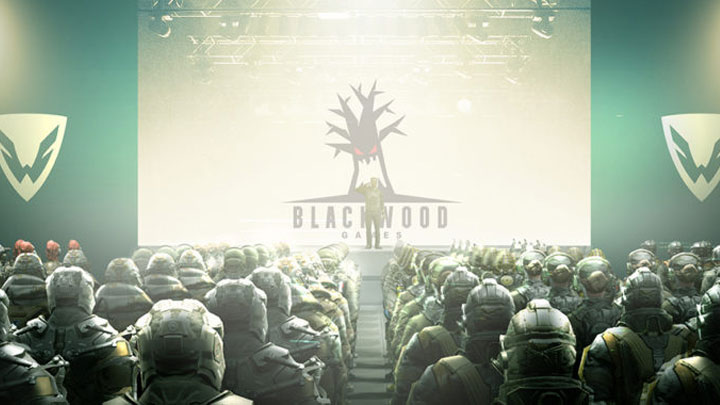 WARFACE IN A NUTSHELL:

Interesting things are happening at Crytek. Employees of the Kiev branch left the company and founded their own studio called Blackwood Games. The creators have been involved in the development of online shooter Warface and will continue to do so, only under a new name. Independence is supposed to enable the authors to speed up their work on the game.

Let's remind that Warface is a free-to-play online shooter that debuted on PC in 2012. Two years later the Xbox 360 version was released, but its further developed was ceased rather quickly. Last year the game was released for Xbox One and PlayStation 4.

Since its PC release, Warface has been greatly expanded. The game got a lot of new maps and weapons, survival missions in which we fight against zombies, and a battle royale mode. Last year, the authors also released a level set in Chernobyl.

Warface met with a neutral reception on its release, but it gained a large enough group of players for the game to be continuously developed. Currently. few F2P shooters can boast of such a rich content, so we hope that the developers' independence from Crytek will result in many more years of work on this project.