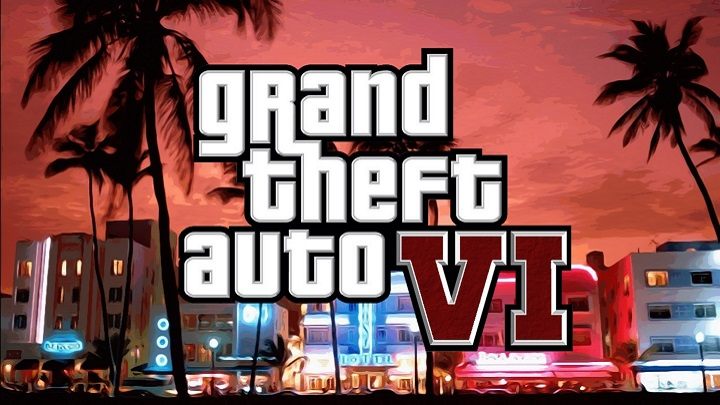 Fans are still waiting for the announcement of the new GTA.

Just over a week ago we found out that the renowned work of Rockstar Games - GTA V - will be released on PlayStation 5 and Xbox Series X. It will be the third generation of consoles, on which we will be able to play this hit. Many players dreamed of a sequel to this popular action game series, but we will have to wait for it a bit longer it seems. Darion Lowenstein, a former Rockstar employee, answered on TikTokuthe question he was frequently asked on this subject: "Why didn't we see the announcement of GTA 6 at Sony's show?".

"Because I used to produce games for Rockstar, people are asking me why at PS5 event we get announcement of updated GTA V and not GTA VI. Honestly, from a developers' stand point, there is a couple of good reasons.

I've made games for a lot of new consoles, it's really hard, the tech is constantly changing and it's hard to create a AAA game at launch. The developers just need more time. Secondly, like I've talked about before, creating a port for an existing game is way cheaper and way easier than making an all new one."

On Lowenstein's TikTok we can also find many other interesting and short materials about the industry. Former Rockstar employee is happy to answer questions asked by fans, among others about creating video games.

His statement could be considered anything but novel, although it raises a rather important issue. After the announcement of GTA V on PS5, Internet users did not refrain from creating memes and making fun of the studio, which only a few years ago was able to release games in very short intervals, and only now it has slowed down considerably. It is worth remembering, however, that this does not mean that work on the new installment is not in progress. 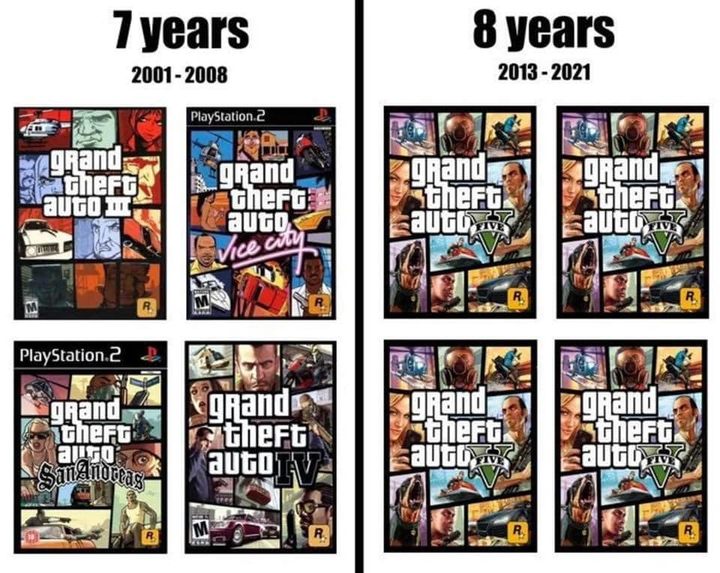 One of many memes created by Internet users after the announcement of GTA V on PS5.

Creating another part of such a hit as GTA undoubtedly requires a lot of resources (both time and money), and over the past years, expectations of AAA titles have skyrocketed. No wonder the developers need much more time. According to insider reports from April this year, GTA VI is already half-finished.