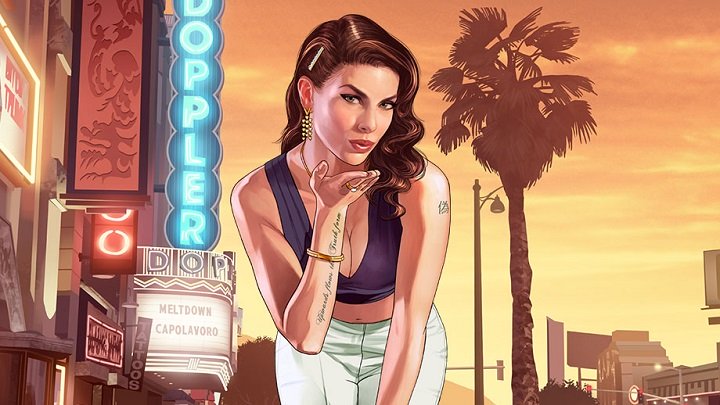 The fifth GTA debuted 7 years ago, but we still don't know anything about its successor.

A recent article on Kotaku features a mention of the new game from the Grand Theft Auto series. The information obtained by the website indicated that the work on the title is still at an early stage, which would rule out the launch or even an announcement of the project in the nearest future. Tez2 and Yan2295 disagree, expressing doubts about the truthfulness of these reports. In their opinion, it is unlikely that Rockstar Games is just now starting the production of the new GTA. Tez2's sources even claim that the game is at least halfway through its development.

If you're very interested in Grand Theft Auto, these two users should be known to you. Yan2995 formally ended its operations in 2018 (at the request of Take-Two Interactive), but before that the user had repeatedly passed on information about subsequent expansions for Grand Theft Auto Online, long before their announcement. Tez2 also has been known for a number of confirmed leaks (including the opening of a casino in GTA Online and the PC edition of Red Dead Redemption 2) and reports based on data found in Rockstar game files. Both insiders speculate that perhaps the mention of "early stage" refers not so much to the start of production as to the testing or preparation of the game announcement. 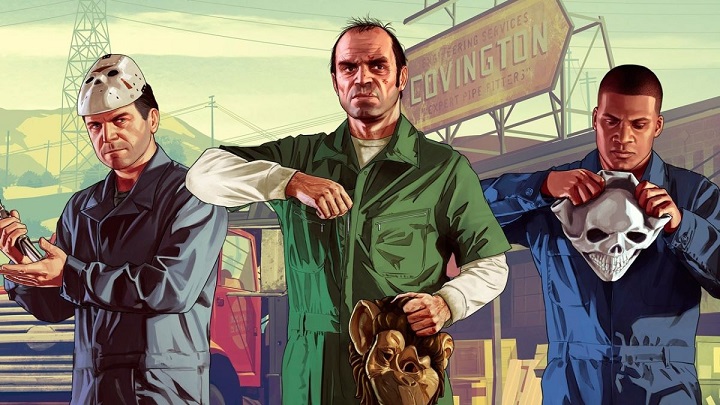 Rumors, leaks and speculation are all we have on Grand Theft Auto 6.

Of course, such leaks are never infallible, even from proven informants. The doubts are all the greater because Jason Schreier is behind the aforementioned article, and probably many people would rather bet on the (now former) Kotaku editor than two de facto anonymous sources. However, some people do not believe that after seven years since the launch of GTA 5 Rockstar really did not make significant progress in the development of the next installment. The company itself hasn't commented or revealed any information about the future of the Grand Theft Auto series, which - if we believe Schreier's information - won't change for a long time yet.