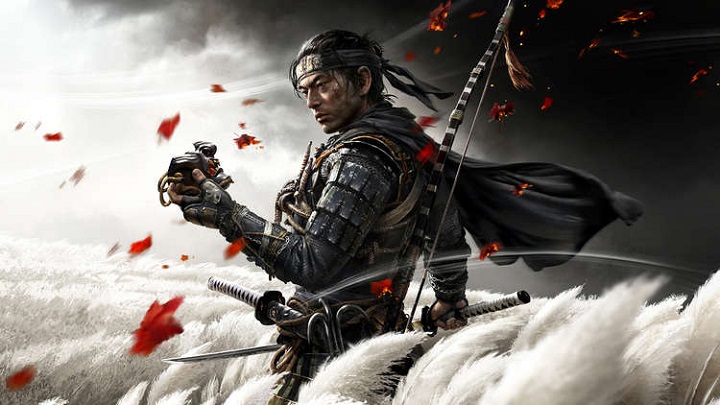 How does Ghost of Tsushima look in the eyes of the ESRB?

Waiting for Ghost of Tsushima seems like ages. Fortunately, yesterday's announcement of the game having gone gold confirms that there will be no more delays. This is not the only report on the latest work from Sucker Punch. Ghost of Tsushima has also been listed on the website of ESRB, which rated the game as M.

No one was surprised by the fact that Sony's new exclusive game will only be intended for mature audiences. Also ESRB's reasoning for this decision is not surprising. In the game we will find a large dose of brutality, manifesting itself both in the gameplay and in cut-scenes. Decapitation, dismemberment, setting soldiers and civilians on fire - all this could be expected from 13th-century Japan in the era of Mongol invasion. The American organization also considered it appropriate to mention naked male buttocks, continuing its tradition of warning against such views (see Death Stranding).

Ghost of Tsushima will debut on July 17 as an exclusive title for PlayStation 4.