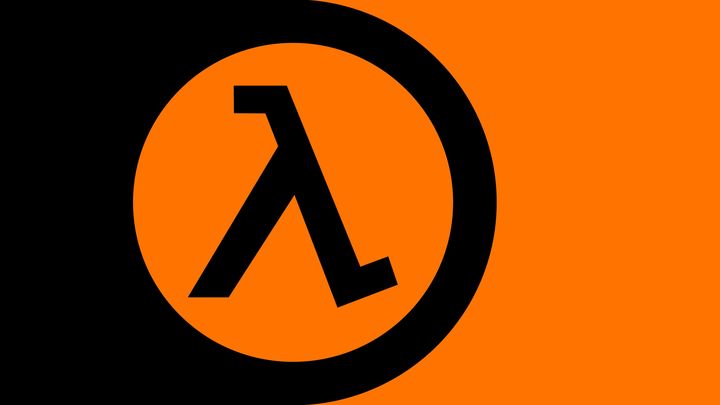 There's gonna be a new Half-Life! Probably. And there's a catch.

There is a rumor on the web that next week, Valve Software will announce the next part of the the Half-Life series. It would be called Half-Life: Alyx and be dedicated exclusively to VR goggles (there are no plans to create a version for traditional screens and control systems). According to reports, the game will appear on the market in March 2020.

The leak describes a conversation between journalist Geoff Keighley and two Valve Software employees. The situation is interesting because Keighley is the organizer of The Game Awards and is currently preparing for its latest edition, which will take place on December 12. Therefore, he is certainly in talks with many producers who will appear at this event and present their games there. The spiciness of the whole affair is added by the fact that the source of the leak is the person who in the past informed the world about Dota Underlords.

The online transcript of the conversation also reveals that we can look forward to more than one VR game from Valve, although further moves will depend on the reception of the first production. Of course, these are just rumours for now, so be careful with this information - but it is worth remembering that the company has created its own virtual reality goggles under the name of Valve Index. The company certainly wants to promote this product, and you couldn't really imagine a better promotion than Half-Life in VR.

Let us remind that Half-Life is one of the most famous FPS series in history. Released in 2004, the second installment is considered by some players to be the best game ever made.