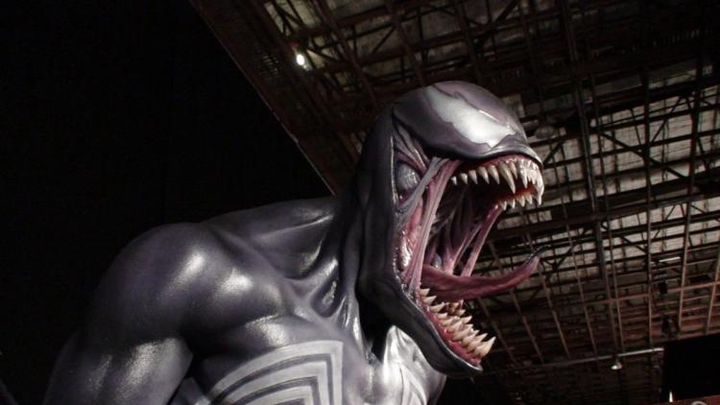 It's not the kind of Venom we remember from the movie.

Sam Raimi's Spider-Man Trilogy is a bittersweet story. The first two parts delighted the audience and proved that superhero cinema has a place in the world (it was another such example after Bryan Singer's X-Men).

The third film in the trilogy was the one that got the most attention. The viewers did not like Peter Parker's metamorphosis and the problematic plot. One of the biggest dflops turned out to be the character of Venom, as well as the whole symbiote thread. The fact that the director did not want this antagonist in his work says a lot, but the producers were too stubborn in their demands.

In the end, Raimi was forced to make the artistic decisions he eventually did. We know that the character of Eddie Brock was ultimately played by Topher Grace, and Venom was depicted using CGI. It turns out, however, that at the very beginning the plans for the character were completely different. A giant animatronic rig was created for the movie. It wasn't until 2018 that its first pictures appeared on Twitter, and to this day, more material involving the puppet has been regularly leaked.

You can also see the beast in all its glory on the following video on YouTube. As for further plans for the cinematic Spider-Man, we already know that he will return thanks to MCU and Sony in the third part of the reboot. Its exact premiere date is unknown.

Henry Cavill Believes the Witcher is the Perfect Hero for 2020