Tomorrow, the open beta-tests of Iron Harvest, a real-time strategy set in the 1920+ universe created by Jakub Rozalski, will begin. However, before we taste the gameplay, we can whet our appetites with the latest video. Here's the cinematic trailer of Iron Harvest published by IGN. The video offers nothing in terms of gameplay, but we can't deny it is dripping with atmosphere.

Beta of Iron Harvest will be available for all Steam users and will enable us to play as three factions: Polania, Saxony and Rusviet. The game will feature both a single player campaign and a multiplayer mode. The full version of the game will be released on September 1 on PC. Versions for PlayStation 4 and Xbox One are also planned, but no dates have been announced yet. 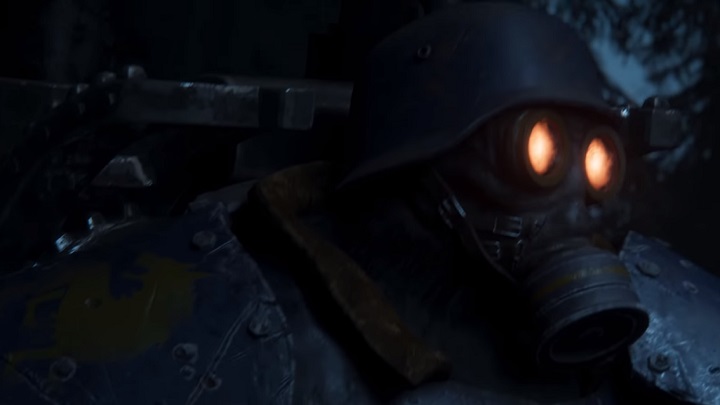 The open beta will give us a month's rest until the release of Iron Harvest.