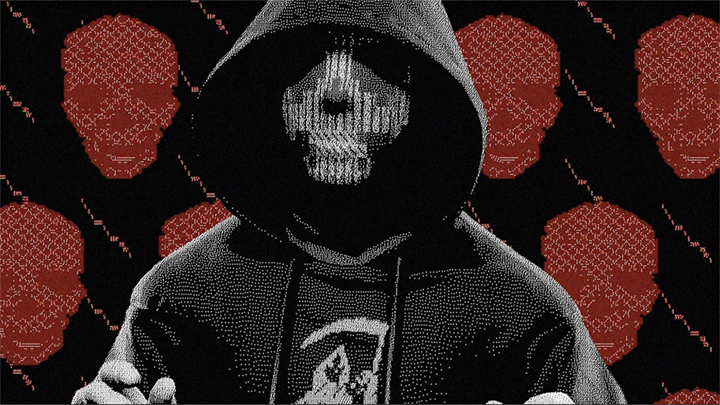 In recent months we have heard many rumors that the next installment of the Watch Dogs series will be set in London.

Shop websites are often a great source of information about unannounced projects. The most recent example of this is the British version of Amazon.com, which prematurely published a profile of the third edition of the Watch Dogs series.

According to the information provided by the store, the game is entitled Watch Dogs Legion. According to earlier reports, its action will be set in London in the near future. The city will be presented as a post-Brexit dystopia in which the development of technology has led to major social and political changes. Even today, the metropolis is famous for its huge number of CCTV cameras, so it is a natural idea to choose it as a place for the action of the next installment.

Interestingly, according to the British Amazon, we will be able to recruit almost every NPC in the game and then direct them. This is probably the aspect of the game that the subtitle Legion refers to. The system is to be complicated, allowing players to experience different perspectives. Its implementation proved to be very difficult.

Of course, all this information must be taken with a grain of salt. Kotaku, however, usually well informed in such matters, claims that the title of the game and some of these details were repeated in conversations with the website's sources in Ubisoft.

Either way, we will not have to wait long for this information to be confirmed or denied. We expect that the third part of Watch Dogs will be disclosed during E3 2019. The Ubisoft conference will start on 10 June at 1pm (PDT) / 4pm (EDT). If you are interested in learning more about this year's edition of the fair, please refer to our conference schedule and the list of confirmed projects that will be shown during the event.