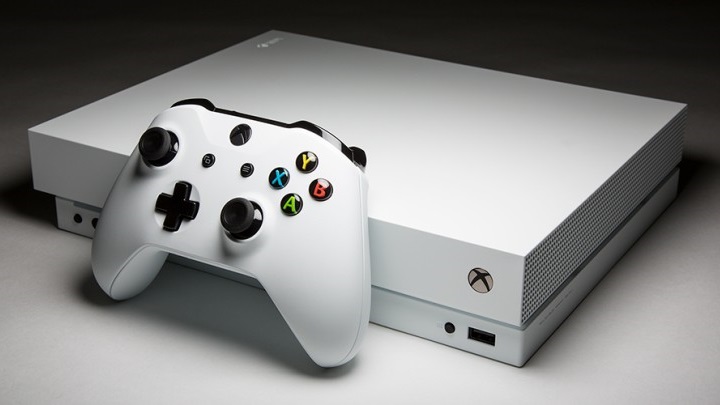 Microsoft may still plan to release the cheaper and weaker version of Xbox Series X.

It has been known for a long time that Microsoft may have plans for two versions of next-gen consoles. So far, we have not received an official confirmation, and the fate of Xbox Lockhart, which would be sold under the name of Xbox Series S, has remained unclear. Rumors even talked about abandoning plans to release the budget edition of Xbox Series X the latest leak suggests that this may not have happened. Microsoft's documentation for developers in June mentioned that Xbox Series X devkit has a built-in Lockhart mode, which enables the developers to check the performance of their games on weaker specs. 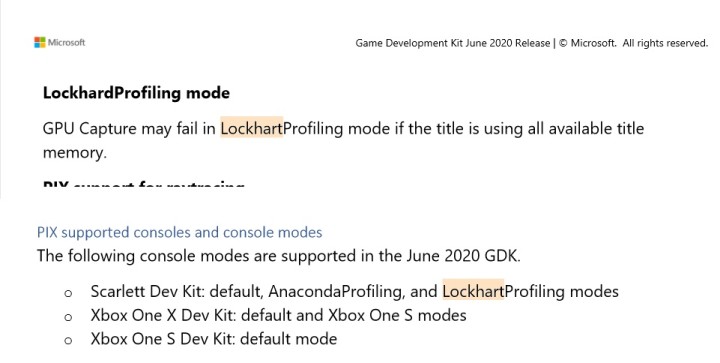 There are new references to the Xbox Lockhart console in the developers' documentation. Source: Twitter by TitleOS.

Tom Warren, editor of The Verge, has reached trusted sources, according to which Xbox Series S is to have 7.5GB RAM (Xbox Series X will offer 13.5GB of RAM for comparison), the same CPU clock (contrary to the original rumors of lower frequency) and 4 teraflops of GPU power, which is three times less than in the more efficient and expensive model, whose full specs can be found here. The main difference would therefore be in the amount of RAM and GPU, which would probably have fewer CU (Computing Units) and work with lower clock. We would like to remind, that games on Xbox Series X should run in native 4K resolution. Lockhart components, on the other hand, should enable for smooth gameplay in 1080p (60 FPS) or 1440p (30 FPS).

It is important to note that 4 teraflops of GPU do not mean that Xbox Series S will prove to be weaker than Xbox One X, which achieves 6 teraflops. We should not compare components on both devices due to their completely different architecture. However, the possible release of Xbox Lockhart may raise concerns that the new generation of consoles will not bring the expected visual impact. Developers will be forced to create and optimize games for weaker hardware, so they will necessarily be limited by it. 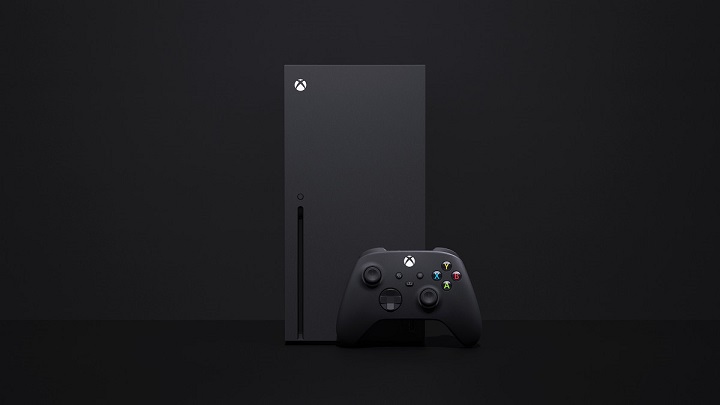 Xbox Series S is supposed to offer worse performance than Xbox Series X, but it will tempt the players with a significantly lower price.

Microsoft has announced Xbox 20/20 conference, focusing on games created by Xbox Game Studios devteams, for July, and Xboxing Day presentation was unofficially postponed to August. It is expected that Xbox Series S may be revealed at either of these two events. The device may be even half as cheap as Xbox Series X, but for now we don't even know the company's price for the next-gen console.