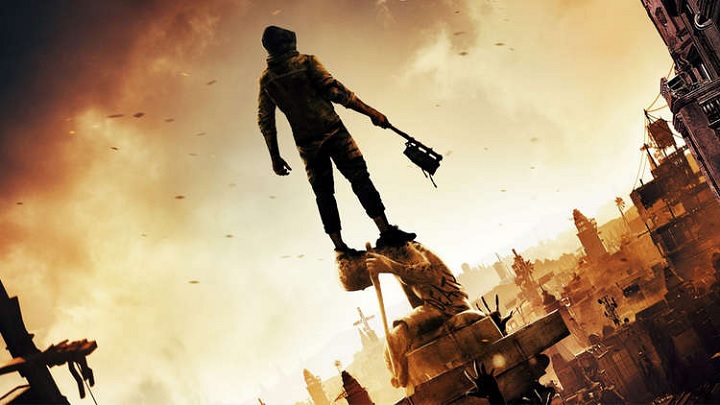 If you want to check the entire content of Dying Light 2, you should reserve a lot of time.

It's been a month since the last materials from Dying Light 2 were released and since then we've hardly heard anything about the upcoming game. The void was filled by an editor of Prankster 101, who published an interview with Tymon Smektala, the game's lead designer. In the conversation conducted during gamescom 2019, the creator revealed some interesting information, including the length of the game. According to Smektala, 15 to 20 hours would be enough to complete the main story of the second Dying Light. This, of course, does not take into account any side activities, which we can expect a plenty. Those willing to see everything can count on more than 100 hours of fun.

The Pole also had a lot to say about various elements of the game. For example, the Techland team was supposed to develop a completely new system of parkour movement. This has doubled the number of available moves compared to Dying Light and has made parkour no longer a mere means of transport, but an important attraction in itself. Admittedly, at first the devs had a problem with implementing it with reasonable controls (it was joked that a second controller would be a must), but eventually everything was implemented in an accessible and intuitive way. 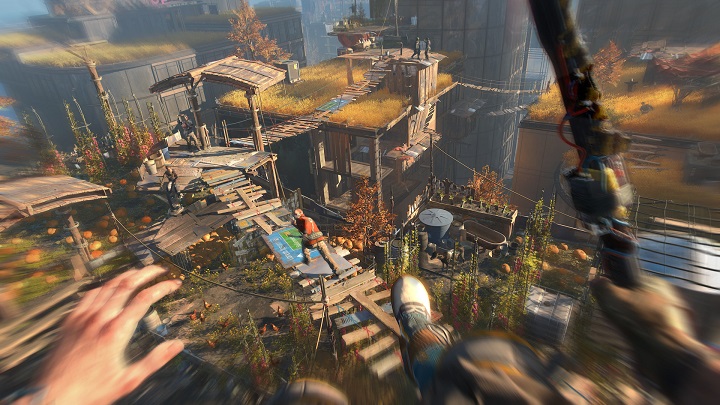 Continuation of Dying Light will offer much more attractions than the first part.

Apart from various behind the scenes fact about the game (including the collaboration with the famous Chris Avellone), Smekta³a conveyed one more important piece of information. Just as the first Dying Light was supported for four years, so its continuation will be developed for a long time. In other words, we can count on updates and DLCs to Dying Light 2 after its release. For now, however, we have to wait for the game to debut. The title will be released in spring 2020 on PC, Xbox One and PlayStation 4.