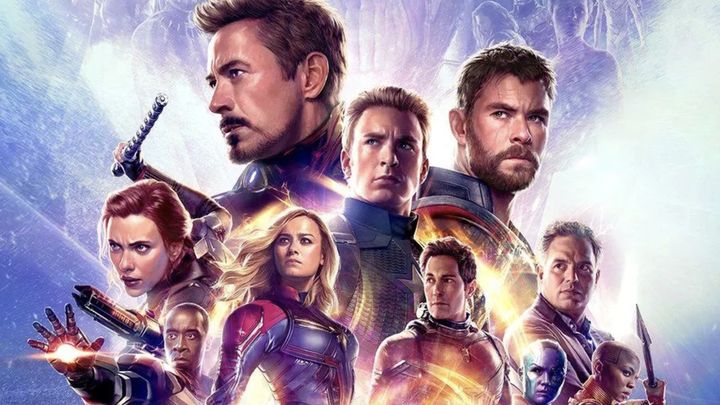 The giant success of Avengers: Endgame has increased the interest in the game.

In a few days this year's edition of E3 will start. At the fair we will have the opportunity to see many interesting productions for the first time. Among them is the Marvel's Avengers project, an action game set in a comic book universe, developed by Crystal Dynamics. Unfortunately, it turns out that the premiere of the title is still far away.

Square Enix has released a financial report stating that Marvel's Avengers and Final Fantasy VII Remake will be available in the second half of this fiscal year at the earliest. This means that premieres are planned for October 2019 to March 2020.

Theoretically, both titles could have been published this year, but the chances of this happening are low. In the same report, the company declared its intention to avoid releasing its games in periods filled with the premieres of competing AAA titles. October, November and December are just such months, so we shouldn't expect Marvel's Avengers and Final Fantasy VII Remake to be released before the first quarter of 2020.

The Square Enix conference on E3 will start on June 11 at 6pm (PDT) / 9pm (EDT). The publisher reports that the game will offer cooperation mode for four people. It is also worth mentioning that a few days ago the company announced the Outriders project, which will undoubtedly also appear at the fair.

If you are interested in learning more about this year's E3, please refer to our conference schedule and the list of confirmed projects that will be presented during the fair.