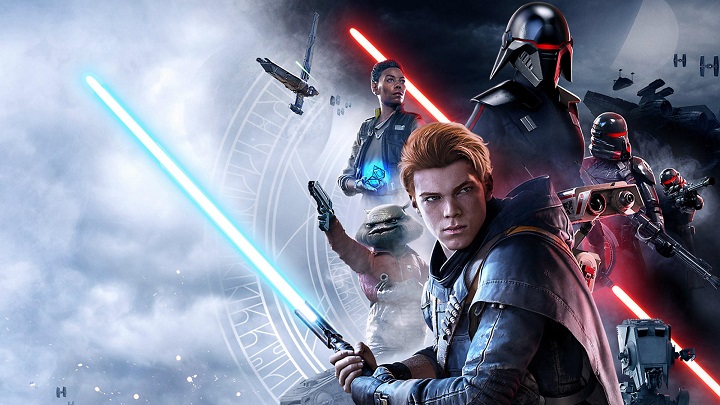 Star Wars Jedi: Fallen Order is one of the best games released in 2019.

Star Wars Jedi: Fallen Order has eventually proved to be a very good title set in the universe of Star Wars. The game had sensational sales results in digital distribution, and as recently as December, last year on Steam, it was already owned by over a million players. However, in the AIAS Game Maker's podcast that appeared a few days ago, the director of the title, Stig Asmussen, revealed that Lucasfilm (which oversees everything related to the Star Wars brand) was not delighted with the original vision of Respawn Entertainment.

The company didn't look too favorably on yet another game about Jedi and the Force. Instead, they suggested to focus on blaster combat and bounty hunters. However, the studio responsible for developing the game made it clear that it is highly uncomfortable with such a vision.

"I offered them a game about Jedi and using the Force, but they didn't like it very much. They rejected the idea and decided that we should focus on blasters and bounty hunters. [...] We didn't create our team with such a project in mind. You might as well have asked us to create a racing game."

Finally, the label and the developers managed to reach an agreement. However, Lucasfilm required that the main character should not be a real Jedi knight. Asmussen also revealed that the devs of the game had to give up a few ideas anyway, as the owners of Star Wars franchise were against them. 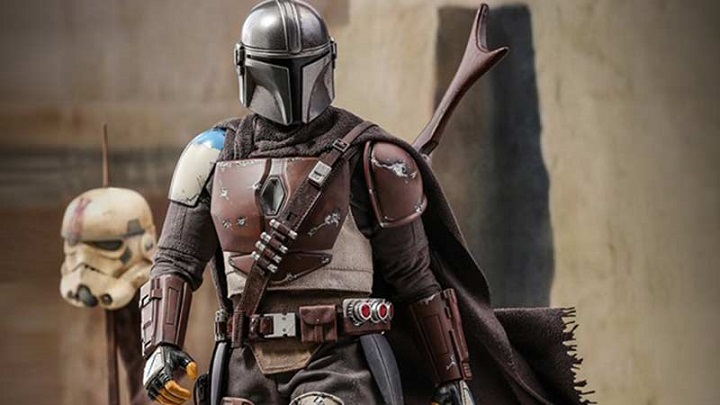 The Mandalorian proved that fans are happy to accept titles about bounty hunters.

And while we can admit that the game with a bounty hunter in the lead role sounds interesting, for now we will have to wait until Lucasfilms finds another publisher willing to create such a title. At this point it is worth remembering the abandoned Star Wars 1313, which was supposed to tell the story of the early career of Boba Fett (one of the most famous bounty hunters ofStar Wars). There may be a chance that this topic will return with another Star Wars game.