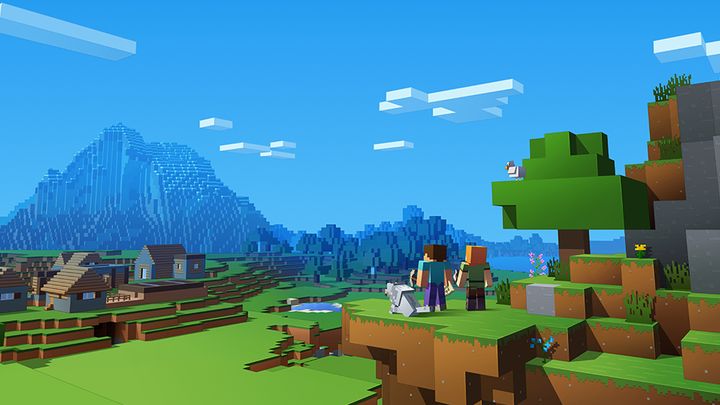 Minecraft turned out to be a phenomenon on a global scale.

On May 17, Minecraft celebrated its 10th birthday. On the occasion of this event, a new game from the series - Minecraft Earth - was announced. This is a mobile game that uses augmented reality technology to build on similar solutions to Pokemon GO. In the post announcing the creation of the title there was an interesting information. It says that the basic version of Minecraft has so far sold 176 million copies. In addition, the Chinese version of the iconic sandbox game has just exceeded 200 million registered users.

This high score makes Minecraft probably the biggest commercial success in the history of digital entertainment. Why are there any doubts about this fact? They are related to the sales results of Tetris, which are very difficult to estimate. According to IGN, this classic game has already reached 500 million buyers. However, an amendment should be made to the fact that this value is made up of all the versions issued since 1984.

Microsoft's sales results show how successful Minecraft has been. Continuous updates and almost unlimited creative possibilities made the title attract a lot of audiences and became a phenomenon on a global scale.