The history of the video game industry is full of exciting stories. There is no shortage of passionate people and their extraordinary, revolutionary projects, but also great disasters. Many of these stories happened in the 1980s and early 1990s, when digital entertainment was still young and developers were just beginning to discover its great potential. The documentary miniseries High Score, which debuted on Netflix today, tells about this extraordinary period. Below, you can see its intro.

High Score consists of six episodes. They contain important moments in the history of the gaming industry such as the emergence of the E.T. game adaptation and the crisis it caused, the birth of Nintendo's dominion, the debuts of the first Dungeons & Dragons-inspired RPGs, the beginnings of the Street Fighter and Mortal Kombat series, which sparked a heated discussion about brutality in games, or the launches of Wolfenstein 3D and Doom. All of this is accompanied by comments from the creators of each game, revealing a lot of interesting information from behind the scenes. Charles Martinet, a well-known dubbing actor, is the guide on this extraordinary journey, associated primarily with providing his voice to plumber Mario since 1996. 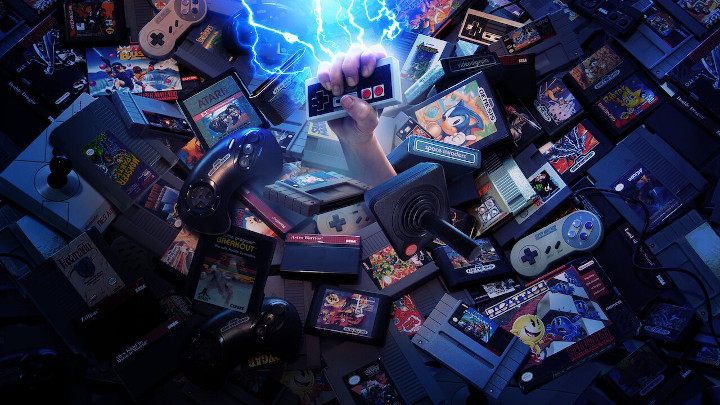 Ready for a journey into the past of video games?

High Score was warmly welcomed by the industry media. Justly? If you have an active Netflix subscription and some free time, you can see for yourself.