If you say Minecraft, you have to mention The Wild Update. I've mentioned Mojang's unfulfilled promises more than once, but you have to give the developer credit for being consistent. A video showing the process of creating mangroves in Minecraft fetured strangely familiar artwork.

It's safe to say that at this stage, Minecraft players are simply looking for things to complain about. In the aforementioned video, around the 4:00 mark, you can see a concept art of The Wild Update. In the original version, it depicted a birch forest in place of an empty field. 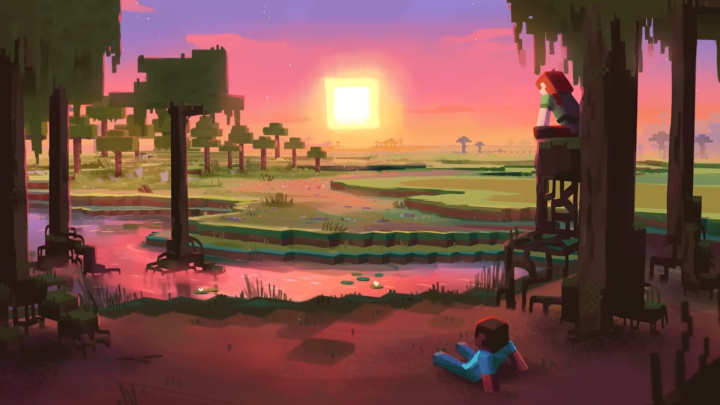 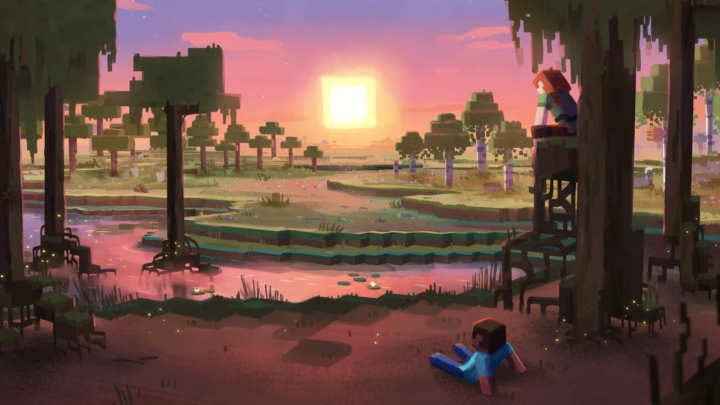 Changes to concept art are not okay

Some gamers have pointed out that reworking concept art is going a bit too far. Sure, it's okay to not add something to the game in the end, but changing the artwork is not okay. The criticism has started with humorous statements such as the following:

"There is no birch forest in Ba Sing Se". Gaslighting at its best. Really weak," wrote Creator409.

"COnCepT aRt oBliGeS me tO nOThiNg," wrote GamerBoiPlayz.

"It's also arguably false advertising. Should Mojang/Microsoft ever be caught claiming this to be the original concept art, they'll be liable for false advertising," wrote RainbowCatastrophe.

"Yeah, like its just concept art, and the cat's already out of the bag. It's not like said concept art has to match the game and this just makes you look bad. Just don't show off or announce features as coming before you actually know if they are gonna make it in or not," wrote omnipotentworm.

In principle, it is hard to disagree with this argument. While the very fact of not introducing the birch forest into the game is quite understandable, removing it from the concept art looks as if Mojang wanted to sweep this matter under the rug. Additionally, it has done so rather clumsily.