The Game Awards gala is traditionally dominated by upcoming games, but among the revealed titles, there was also a trailer for Monster Hunter Rise: Sunbreak, an expansion for Capcom's action RPG.

The expansion will be released next summer, offering a new story campaign, locations, monsters and gameplay mechanics.

Monster Hunter: Rise debuted in March this year on Nintendo Switch. The game is also coming to PC and will be released on Steam on January 12, 2022. The PC release will have better textures, support resolutions up to 4K and offer support for HDR and ultrawide monitors. 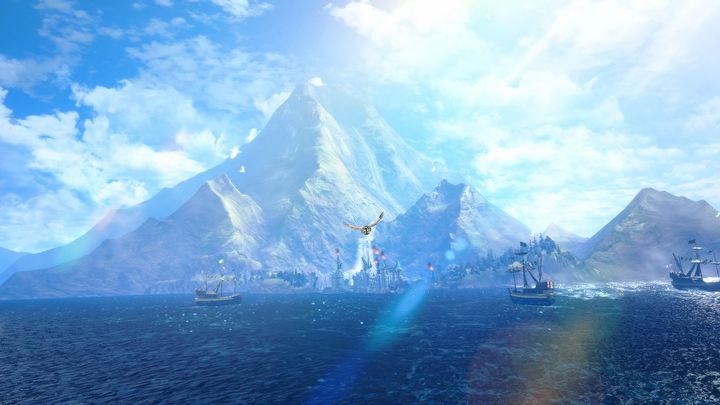 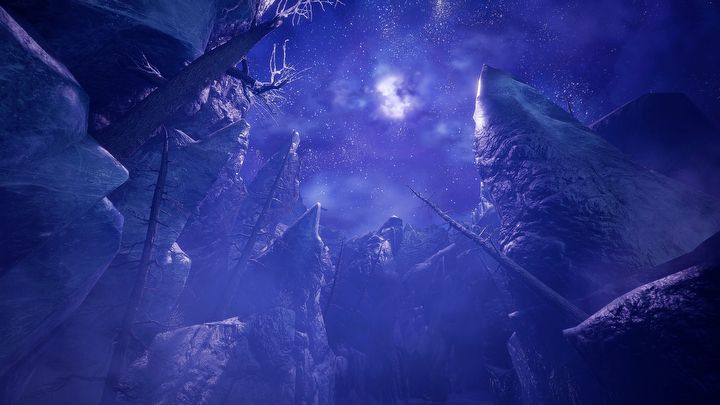 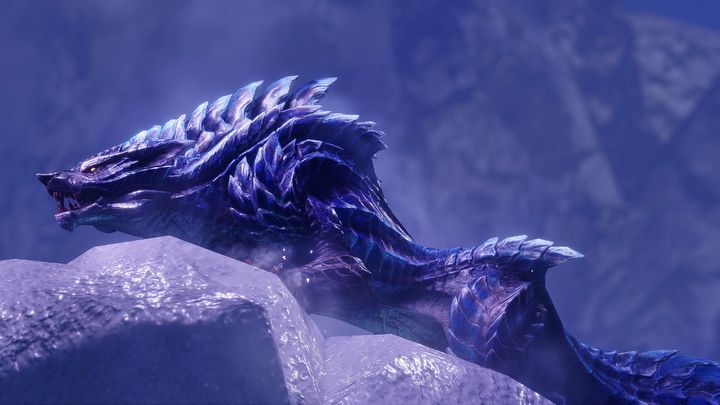 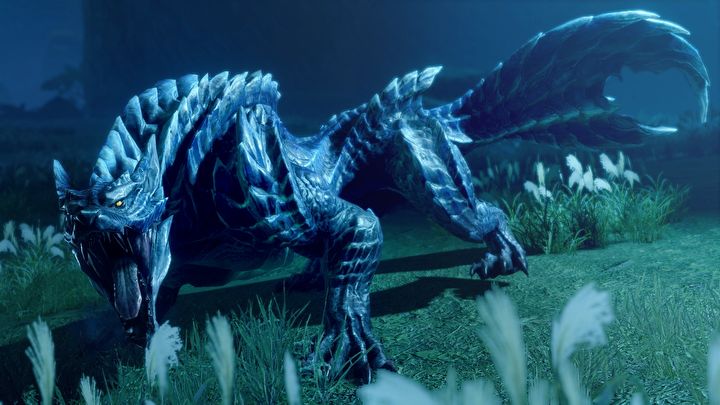 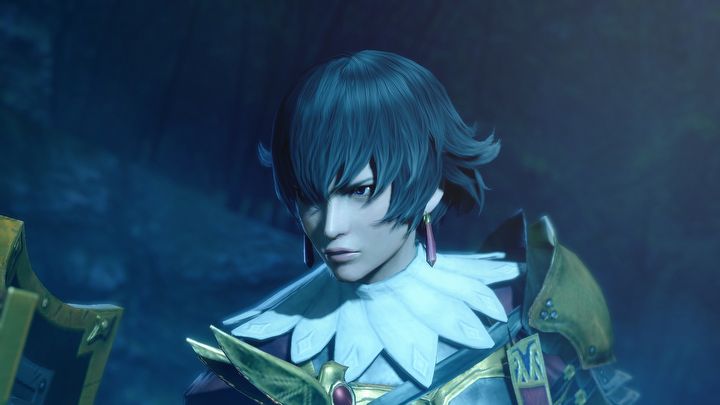 White Orchard From The Witcher Meticulously Recreated in Minecraft