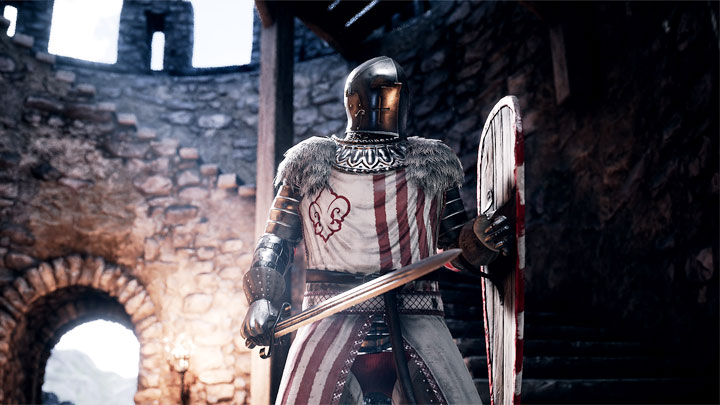 Mordhau will debut at the end of April.

After more than two years we will see the launch of Mordhau - the online action game from the independent developer Triternion. The Slovenian team revealed that their debut production will launch on PC on April 29 and will cost 29.99 USD. On this occasion, the creators have released a short trailer of the game, which you can see below. In addition, hardware requirements that include an Intel Core i5 6600 processor and an Nvidia GTX 1060 graphics card have been revealed.

You may have forgotten what Mordhau really is. We haven't heard much about the game for a long time, and the last gameplay we saw was almost six months ago. Although in the middle of March there were closed tests for people who supported the campaign on Kickstarter, they were not followed by any official announcements by the creators. Mordhau is a game based on such titles as Chivalry: Medieval Warfare and For Honor, focusing on online battles for up to 64 players. The title will offer an advanced combat system and rich customization options, enabling us not only to customize your avatar, but also to create our own equipment. The attractions include castle sieges, cooperative battles against AI-controlled hordes of enemies, classic Deathmatch and Battle Royale. So far, nothing is known about the console versions and no single player campaigns have been planned. 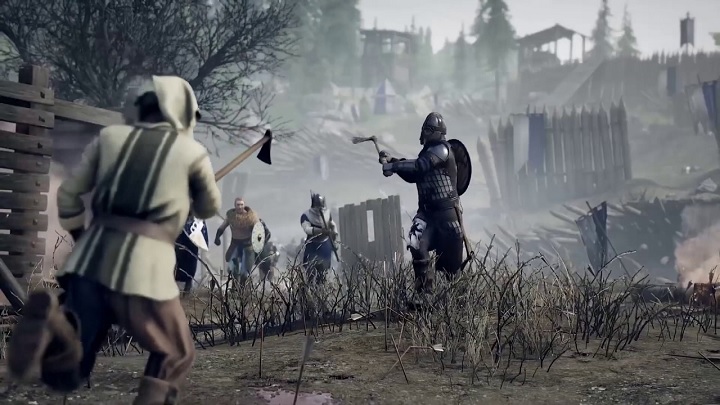 Triternion will soon present its first project to the world.