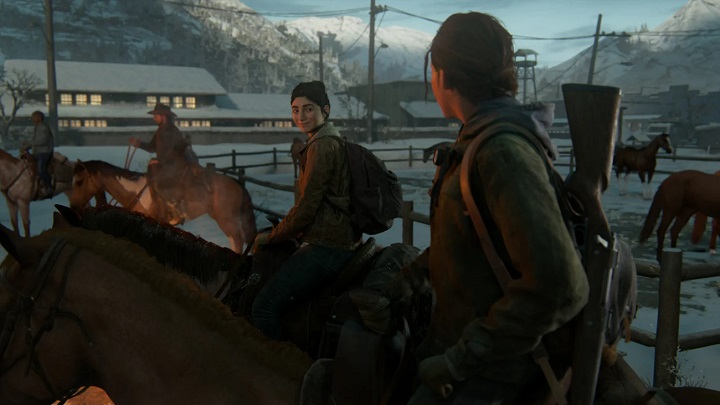 More than 2,000 people have contributed to The Last of Us: Part II.

The players still can't agree on their opinion on The Last of Us: Part II, but no one can deny that the game is a great success for Naughty Dog. A whole legion of developers worked on this one. According to MobyGames, a total of 2332 people, including 2196 developers, contributed to the creation of The Last of Us. Most of them are employees of fourteen external studios that helped Naughty Dog in sound recording, artistic layer etc.

It is no secret that working on high-budget games requires the involvement of almost an army of designers, artists, etc. Nevertheless, even against the background of the competition, the number of The Last of Us :Part II devs is impressive. For comparison: in the case of God of War, Resident Evil 2 Remake and Super Smash Bros. Ultimate MobyGames lists 1759, 1094 and 1287 people respectively. In turn, 1338 developers watched over the original The Last of Us. However, the second game is far from a record. Red Dead Redemption 2 required the involvement of more than seven thousand people (via MobyGames), which is not surprising given the sandbox character, the scope and unusual details of the game.