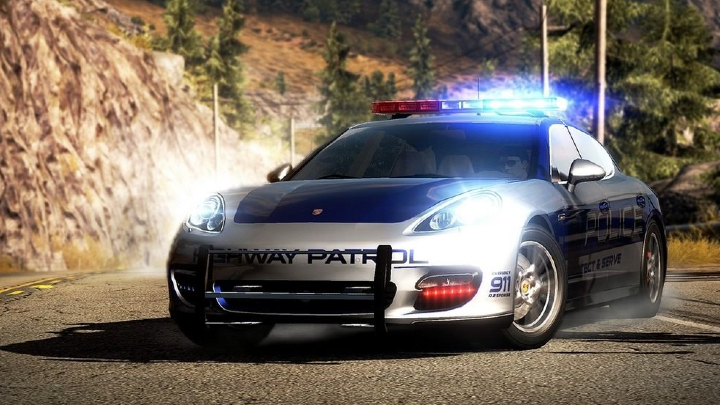 On Monday, Electronic Arts will reveal new information about the Need for Speed series.

On the official website of the Need for Speed series a mysterious countdown appeared, which measures the time until October 5, 8 AM. Recent leaks suggest that the action is releated to the remaster of one of the best installments of the series, namely Hot Pursuit from 2010. On Monday we can expect an official announcement. There is a quote under the clock:

On the NFS Twitter account, there have recently been posts with images from NFS: Heat, highlighting the number 510. There are various interpretations on the web. The editor of PC Gamer has his own theory, as he noted that this is not only a reference to tomorrow's date. 5-10 is also an old radio code used to identify fast driving or racing vehicles.

The topic of Need for Speed: Hot Pursuit Remastered has been coming back like a boomerang for several months now. In August, Amazon got ahead of itself, putting the game on offer, and in September, the game appeared on the age rating list in Korea. Interestingly, there are also people who associated the code 5-10 with the announcement of a refreshed version of Need for Speed: Most Wanted 5-1-0. Either way, EA's plans will be announced tomorrow.