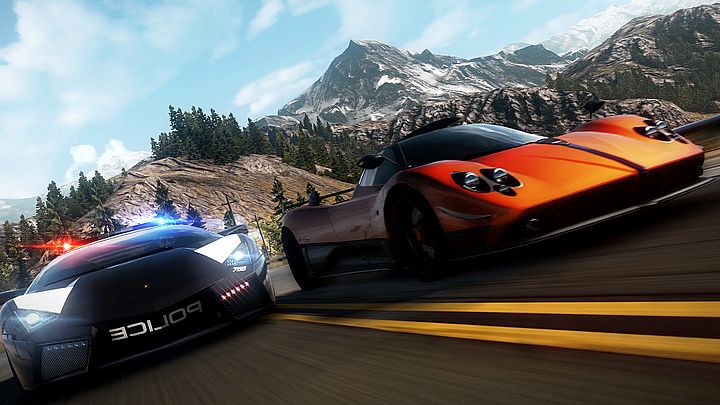 The new installment of the Need for Speed series may be close.

Rumors about Need for Speed: Hot Pursuit Remastered have been appearing since June. The last unofficial information about it comes from this Monday, when the game received an age rating in Korea. Now the silence has probably been broken. There are three entries on the official Twitter account of the Need for Speed series, including graphics. The first one only shows a screenshot of a police chase. The second shows the same scene, but this time as gameplay from Need for Speed: Heat. Although it has not been confirmed which game inspired them, such a scene is associated with the title from 2010.

On the other hand, there have been voices suggesting that the time of publication of the first message, the car license plate from the second entry and the billboard from the third may suggest something. In all of them there is the same number - 510. Some people suppose that Need for Speed: Most Wanted 5-1-0, developed for PSP, will be refreshed. The second group considers it the date of the official announcement of Need for Speed: Hot Pursuit Remastered. We will find out which one is true in 3 days.