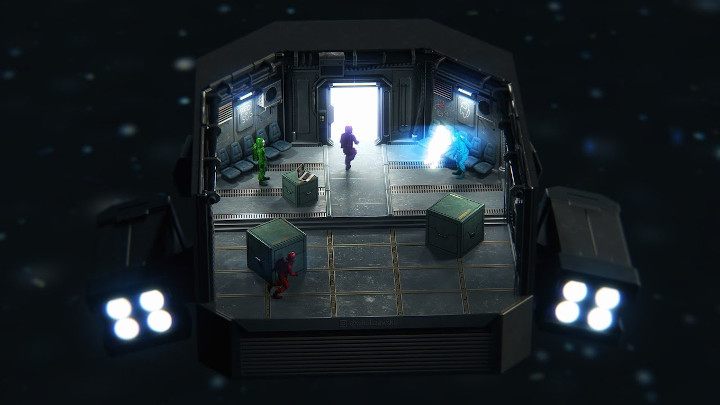 The fan project made a big impression on the players.

Polish artist Wit Olszewski has prepared a video showing what a remake of the popular online game Among Us could look like. Shown in isometric projection and sporting some science fiction vibes, the project brings to mind titles of The Brotherhood, such as Stasis or Beautiful Desolation. The animation is very popular, among others, on Reddit, where it collects a lot of praise from users.

The graphic designer has also made other interesting and appreciated works, such as beautiful dioramas from Heroes of Might & Magic 3 (e.g. watermill and winter landscape) and Diablo 2 (first and second act). The works of Olszewski can be seen on his Instagram account @witolszewski.

Among Us is available on PC and mobile platforms (iOS and Android). Although the title was released in 2018, it gained huge popularity just a few months ago. Innersloth, the creators of the game, announced last week that they have abandoned work on the second installment to focus all their attention on developing the original work.

Nintendo Switch Hackers Will be Judged