Zack Snyder shared the official poster for his upcoming action movie Army of the Dead . The heist movie, aiming to be "more than just a zombie destruction" will debut on Netflix on May 21, 2021. A limited theatrical distribution is also possible. The poster itself can be seen below. 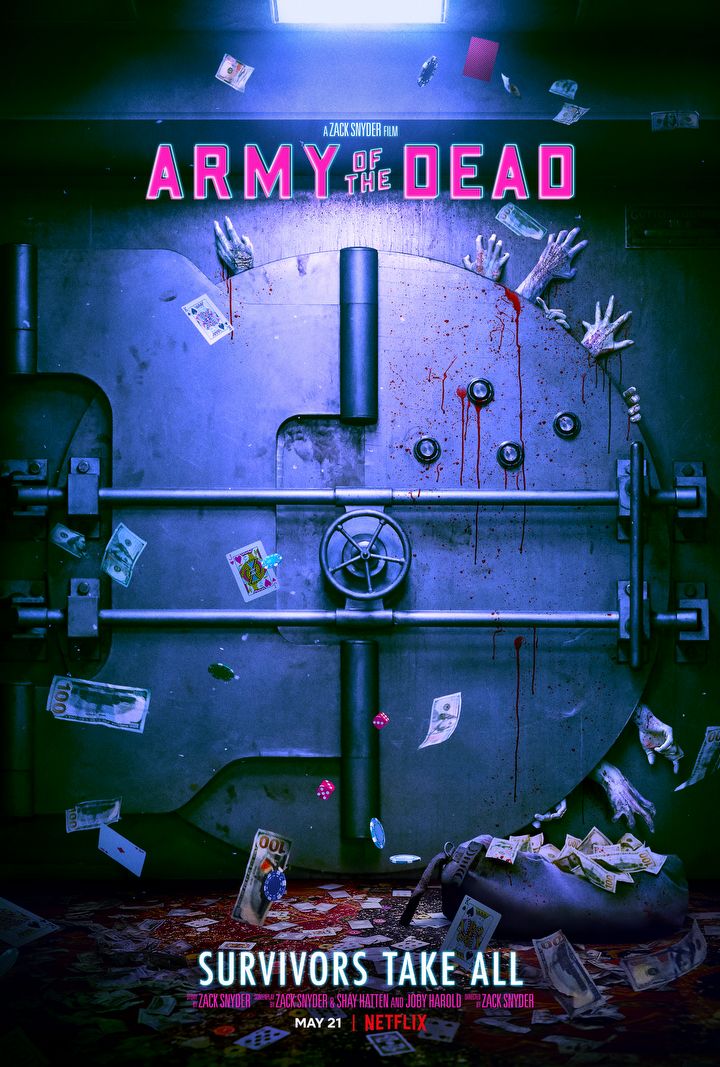 Army of the Dead is Zack Snyder's return to the roots. The director's first feature film dates back to 2004 and was set in the same universe - we are talking about Dawn of the Living Dead. What's more, on March 18, 2021 on HBO GO and HBO Max we will be able to watch his other famous project - the director's cut version of Justice League.