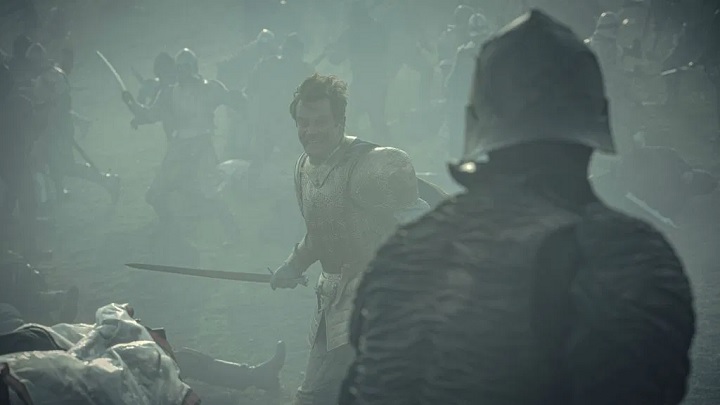 Niflgaard soldiers are supposed to look much better on the screen than live.

Three weeks - that's all that separates us from the premiere of The Witcher from Netflix. The announcement of the adaptation of Andrzej Sapkowski's short stories aroused a lot of hope, but also a lot of anxiety among the fans of the White Wolf. Some of the later were dispelled by very enthusiastic opinions of critics and influencers, but one issue remained controversial. It's about the armor of Niflgaard soldiers shown in unofficial photos from May, which did not impress Internet users (to put it mildly). This issue was raised by Marcin Zwierzchowski from Nowa Fantastyka magazine in an interview with Lauren S. Hissrich and Tomasz Baginski (via Redanian Intelligence). The costumes shown on leaked materials were only "spare" armor, used by the statists of the Niflgaard rear ranks. The Polish animator also expressed the hope that the idea behind the armor will become understandable for the audience when they see it "in good light and after post-production". 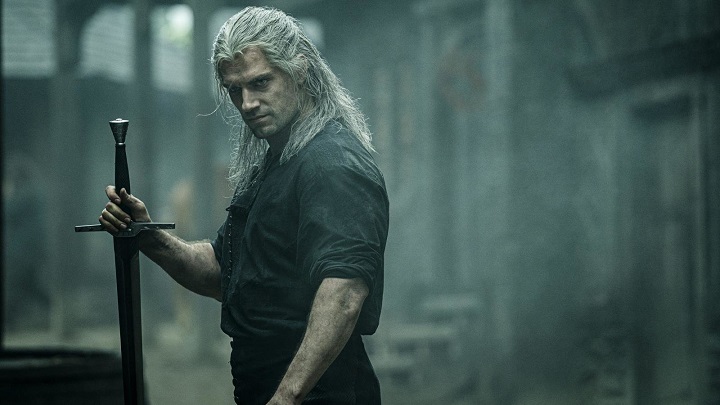 Post-production makes miracles, but is that enough to beautify Niflgaard's troops?

Baginski and Hissrich also pointed out that these armors are not supposed to be sophisticated. The Nilfgaard army is based on numbers, and a significant proportion of it consists of civilians, recruited from conquered villages and rather untrained in weapons. Of course, we should not expect shiny armors from such troops, but cheap protection, not necessarily at the level of PFI from the book saga, but certainly not dazzling in appearance. Officers (e.g. Cahir) are supposed to look better, because although their outfits were kept in a similar style, its higher rank will be visible at first glance.

The arguments given above could be considered reasonable, but they probably will not dispel all doubts about the appearance of Niflgaard soldiers. Let's hope that Baginski is right and on the screen the empire's troops will look much better than on the set. We will see about that on December 20, when The Witcher will debut on Netflix.