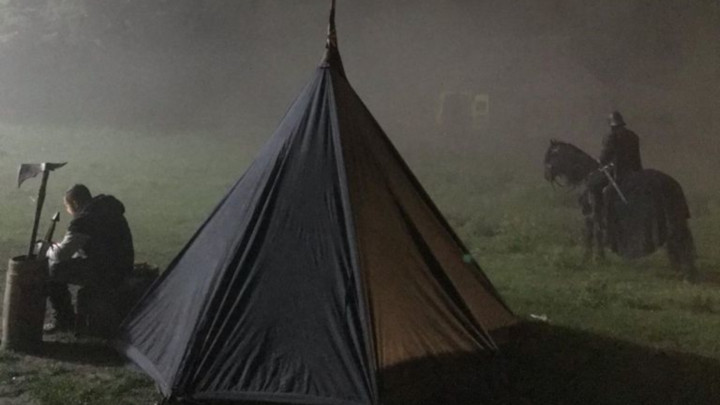 Redanian Intelligence is the source of all the photos and videos from the set.

A week ago, the Redanian Intelligence website released unofficial materials from the set of Netflix's Witcher, where we could see the Nilfgaard camp for the first time. The same website has just uploaded new photos showing the appearance of soldiers in full gear, as well as a one-minute film - a compilation of clips from the set recorded on a mobile phone.

The work on the series is now complete. According to unofficial reports, the first season ofThe Witcheris expected to appear on Netflix in December this year. Lauren S. Hissrich is the showrunner of the film adaptation, and one of the executive producers of the work is Tomasz Baginski, the creative director of Platige Image. The show will feature, among other things: Henry Cavill as Geralt of Rivia, Freya Allan as Ciri and Anya Chalotra as Yennefer. Recently, we learned that the script of the series was thoroughly changed as many as nine times during the production process.