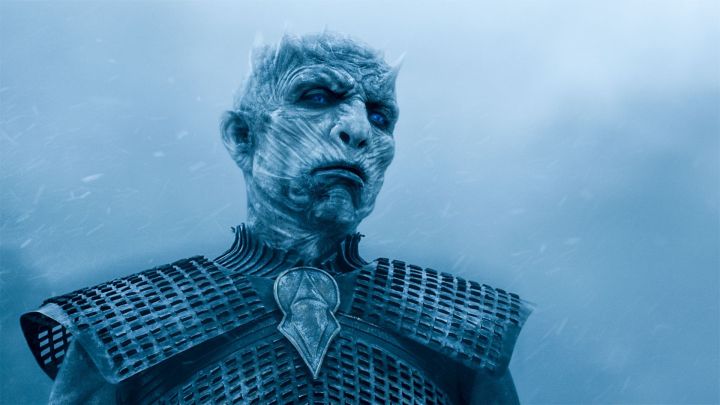 The Night King spoke of The Witcher.

It's been a while since the rumors about the December premiere date of The Witcher have appeared. Unfortunately, we still haven't received confirmation of that information, and the only consolation were some unofficial shots from the film set. The recent interview with Vladimir Furdik does not change much in this respect. You can remember the Slovak stuntman from the role of the Night King from the recently concluded Game of Thrones. In The Witcher, he is responsible for battle choreography. During the Y-Games 2019 event in Slovakia, Furdik casually mentioned that the screenplay of the upcoming adaptation underwent significant changes nine times during the production. The interview was reposted by a YouTube user WitcherSidh, who posted a video with selected excerpts with English subtitles (cheers, Redanian Intelligence).

Modifications in the script of The Witcher shouldn't be surprising, as hardly any original plan of the creators doesn't change during the adaptation works on literary work. However, nine rewrites may raise concerns as to whether the reason for this is not the poor quality of the script. Another matter is that it can also be considered as proof of the producer's reliability, who puts a lot of effort into polishing the script. We should also remember that we are dealing with a completely new series, and not just another season of an existing franchise. Initially, the creators could afford to add more ideas and only then carry out the selection. Most importantly, however, we do not know the extent of these changes. This may well mean deleting or rewriting entire scenes, as well as modifying dialogues. Whatever the case, let's hope that all this correction will not be too visible when we're watching the series. 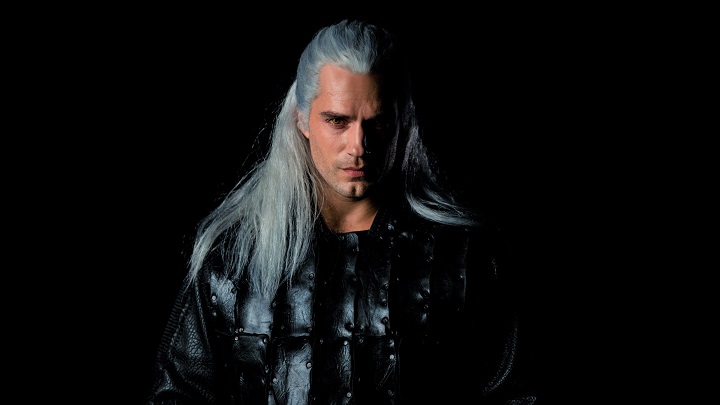 We are still waiting for confirmation of the date of the premiere of Geralt's TV adventures.
movies & tv seriesgamedev behind-the-scenes The Witcher (Netflix series) interviews