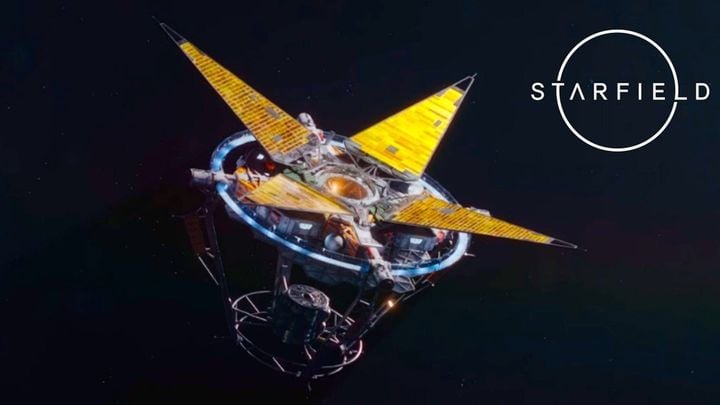 Several more images from Starfield, the much anticipated science fiction RPG from The Elder Scrolls devs, have appeared online. The images were published by youtuber ESO, who in turn received them from another user of the platform - JustDom Show. The original source is said to be Rafael Vargas, who has worked at Bethesda Game Studios for 18 years. The illustrations are said to date back to 2018, they are in poor quality and in some cases it's hard to say what they really represent (the last one is said to be a faction logo), but it's better than nothing. 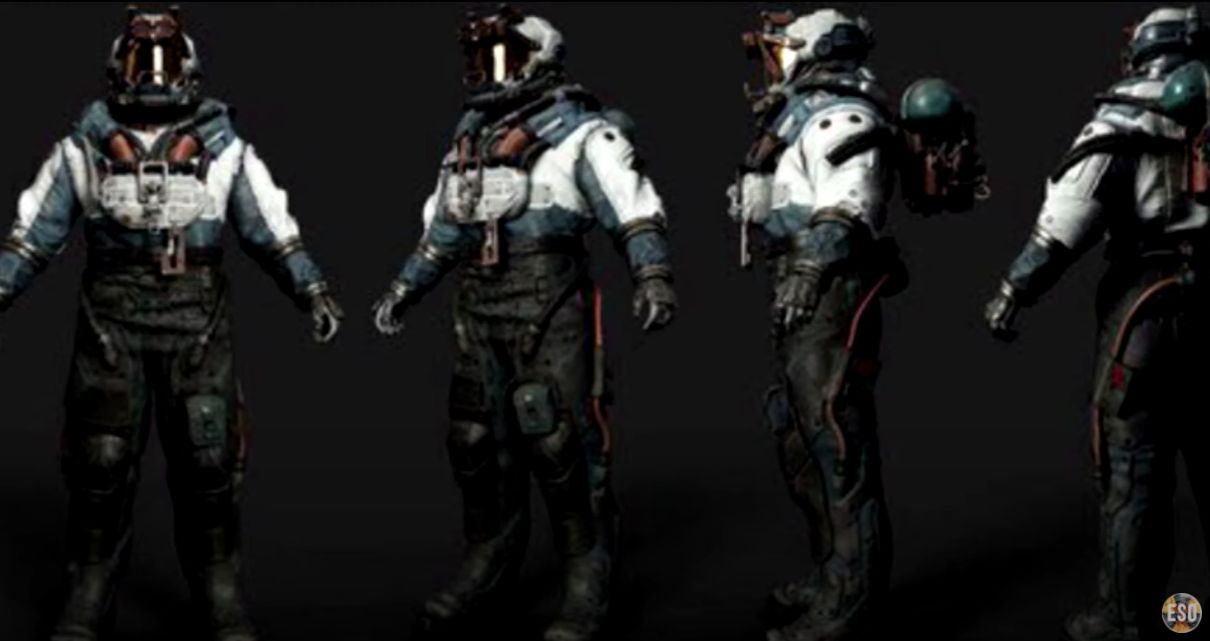 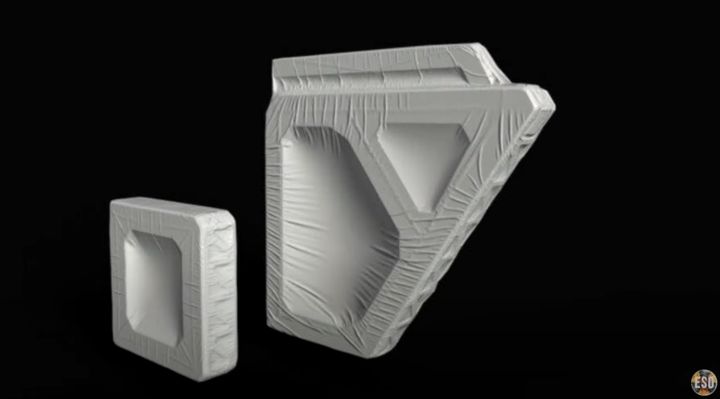 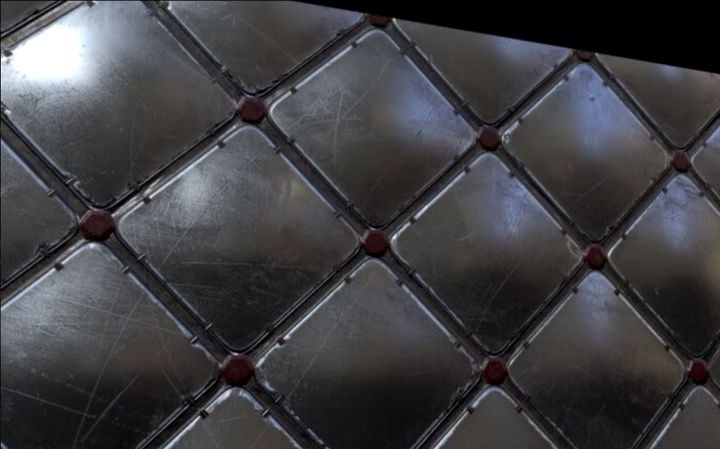 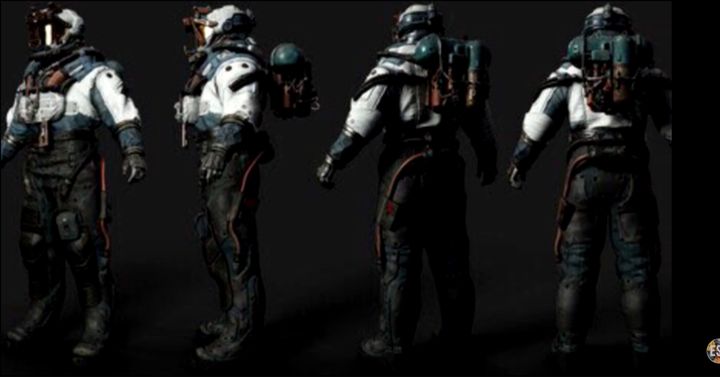 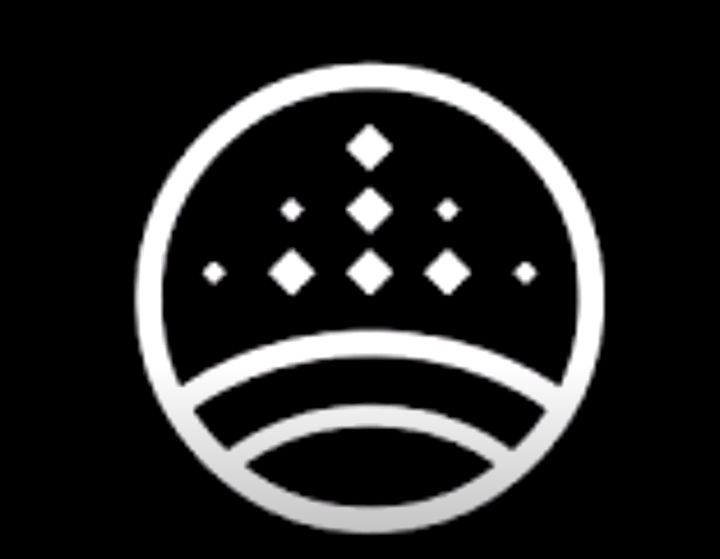 The authenticity of the above materials is also vouched for by the person who was behind the earlier screenshot leak related to Starfield - Skullzi. The Internet user also published another picture. Nevertheless, it's worth to approach these reports with caution, bearing in mind that it's only an unconfirmed leak (the same applies to the alleged identity of the source).

We'd like to remind that, according to recent rumors, Starfield will make its debut on PC and Xbox consoles next year.