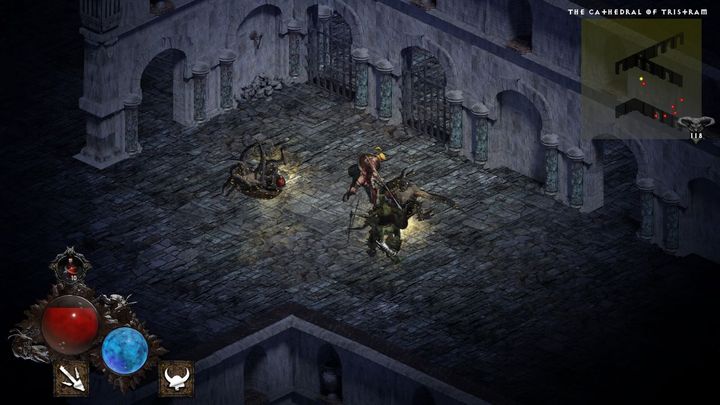 One of the screenshots provided by the creators.

If you're hungry for a hack'n'slash experience and the next part of Diablo is stii too far away for you, you may be positively surprised by the news of a certain project created by the fans of Blizzard's aforementioned series. We're talking about Diablo Respawned, a roguelike action RPG taking place in the world of Sanctuary.

What's probably most important here, you can play the game, or rather its demo version in the technical pre-alpha phase, for free by downloading it from this page. The developers promise that we won't pay anything for the full game either. It will only appear on PC. You can see some of the gameplay fragments on the video below: