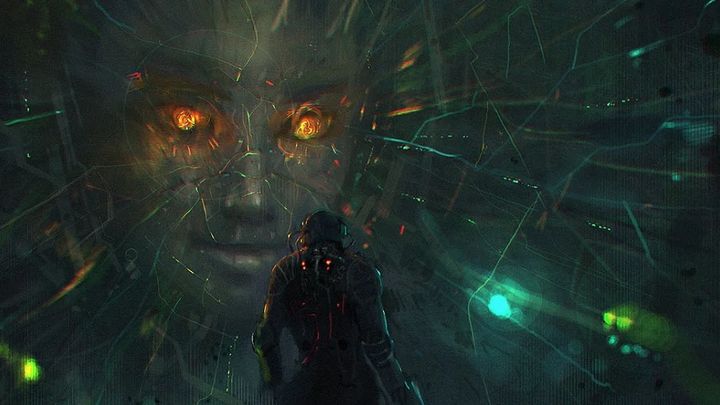 SYSTEM SHOCK IN A NUTSHELL:

Night Dive Studios Developer showed an extensive gameplay footage from the upcoming remake of System Shock. The video lasts more than twenty minutes and presents one of the locations we will find in the discussed title (medical level). The creators warn that the presented version of the game is not final - many elements such as weapons, effects or sounds are missing. The game still makes a pretty goog impression, though.

That comes to the foreground is the dense, dark atmosphere of the space station. The audio-visual setting is also quite good - the quality of lighting and textures is satisfactory. The user interface leaves some room for improvement (for example, manually dragging items from one window to another can be cumbersome in the long run) and optimization - but it's still an early version of the game, so there's enough room for improvements in both areas.

The original System Shock is a hybrid of FPS and RPG, which debuted on PCs in 1994. In this production we play the role of a hacker, who stepped on a big landmine when he tried to hack into the artificial intelligence controlling a space station called the Citadel. Thanks to the great atmosphere, memorable story and innovative mechanics, the title has gained cult following.

We remind you that the remake, developed by Night Dive Studios, was announced back in 2015, but the developers encountered some serious problems along the way, which resulted in the project being suspended. However, the works have started again - recently we were presented with final graphic design (as you can see from today's material, the creators consistently stick to it). The expected release date of the title is 2020.