Next Monday, fans of the title will get to know new informationabout System Shock 3, which will be one of the attractions of the panel dedicated to the popular Unity engine organized during the upcoming GDC 2019 conference. The event will be streamed live on YouTube and Twitch. Let's remind that the game is the anticipated sequel to a legendary series games, first released 25 years ago, combining the features of action games, shooters and classic RPGs, which was also an inspiration for contemporary hits such as BioShock or Dishonored. Works on the title officially started in 2015. Veterans such as Warren Spector (producer of the first installment of Deus Ex and the original Shock System) and Paul Neurath (System Shock 2, Thief: The Dark Project, Thief 2: The Metal Age, Arx Fatalis) were among the developers who formed the core of OtherSide Entertainment's development team.

During the GDC 2019 panel Warren Spector and Elizabeth Legros, representing OtherSide Entertainment, are to appear on stage, providing new information about the game and showing previously unseen promo materials of the production. It cannot be ruled out that we will even get know its approximate release date. Let's add that we recently heard about System Shock 3 last month. The Swedish company Starbreeze got sold the right to publish the game. They were bought back by the developers, which resulted in the title losing a publisher and a stable source of financing. According to the 2017 contract, Starbreeze undertook to co-finance its production. Therefore, it cannot be ruled out that Spector's presence at GDC 2019 and the presentation of new materials are to attract new investors to the project. 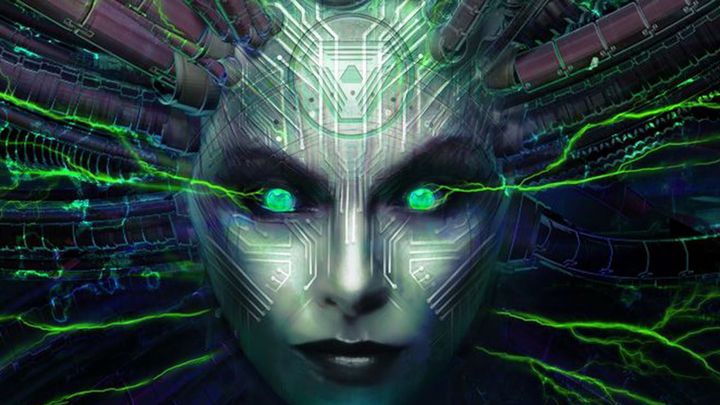