We are only 21 days away from the launch of Death Stranding, the long-awaited upcoming gamr from Metal Gear's father, Hideo Kojima. The new trailer of the title that appeared on the official Japanese channel of PlayStation on YouTube is here to remind us. You can watch it below.

Both the dubbing and the subtitles in the new Death Stranding trailer are in Japanese, so not everyone will be able to understand them. People who do not know this language can only watch subsequent scenes, which, however, may be interesting in themselves. The trailer is a spectacular montage of interesting shots, which we could already admire on various other occasions. The attention of a large part of Internet users was once again attracted by the fragments taking place in the trenches of the Great War, which we had the opportunity to see in May. There was even a comparison of team Kojima's creation with Battlefield 1. How did this great conflict from the beginning of the 20th century end up in the futuristic world of Death Stranding? It's not entirely clear. The trailer from five months ago, however, suggests that it could be something like purgatory or other kind of afterlife. 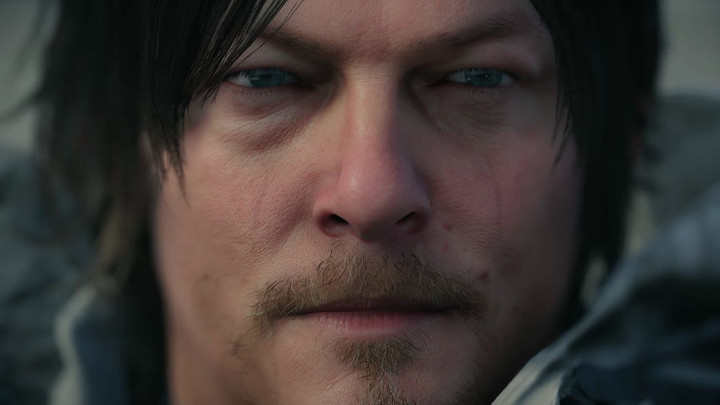 We would like to remind that Death Stranding is coming exclusively for PlayStation 4. Here will find almost 50-minute long gameplay from the production. Some players pointed out that it is not very impressive and ridiculed the title as "courier simulator". Kojima, however, reassures - Death Stranding is supposed to be an absolutely unique experience, which is difficult even to define correctly. But won't it turn out to be style over substance? The first answers to this question will begin to appear on November 1, when the embargo on reviews will be lifted. Some journalists are already playing.