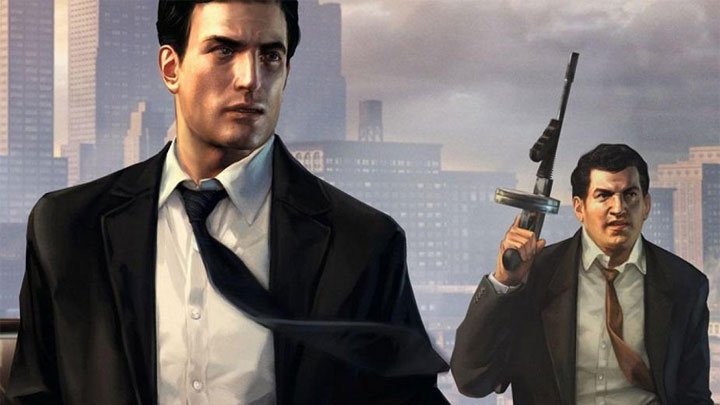 We should be bale to play the new versions of Mafia II and Mafia III today.

A week ago the Mafia: Trilogy, a collection containing refreshed versions of all three parts of the series, was announced. However, the announcement lack any details. We are supposed to learn them today at 9 AM PT, but we have already obtained information about the price and release dates.

For a short moment, Mafia: Trilogy went live on the Australian version of PlayStation Store. The set's price was set at 99.95 Australian dollars. That's the standard price for a big new production, so we can expect $60. Each game from the set will also be available for purchase separately.

In case of the first part, we will get a full remake. On the other hand, the third game is so new that it will probably be just a reissue with some minor improvements. Mafia II: Definitive Edition however, is to be a remaster. We can see how it looks in action by watching a video posted by the FA GAMEZchannel. The footage was recorded on PlayStation 4 Pro.