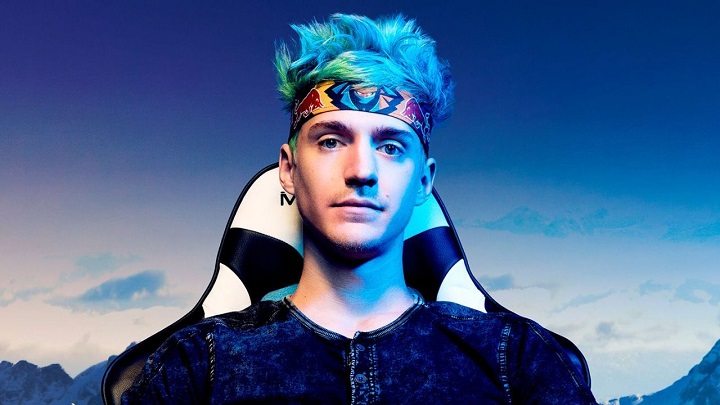 After a year of separation, Ninja is streaming on Twitch again.

At the end of June, we learned that Microsoft is terminating the development its own streaming platform called Mixer, and the users operating there had to decide whether to move to Facebook Gaming or try their hand at someplace else. As we have known for some time now, Mixer's biggest streamer - Richard "Ninja" Tyler Blevins - decided on the latter option.

Ninja streamed his first broadcast on YouTube some time ago, but it was known that he had not yet decided to sign a new contract with any particular platform. Today, for the first time since the termination of his contract with Mixer, we can also watch him on Twitch. Of course, this also does not mean that he decided to start cooperating with this service. We will have to wait for official information. As we can see, Ninja's popularity has not decreased - at the time of writing this news, over 60 thousand viewers are watching him, which is currently the best result on Twitch.