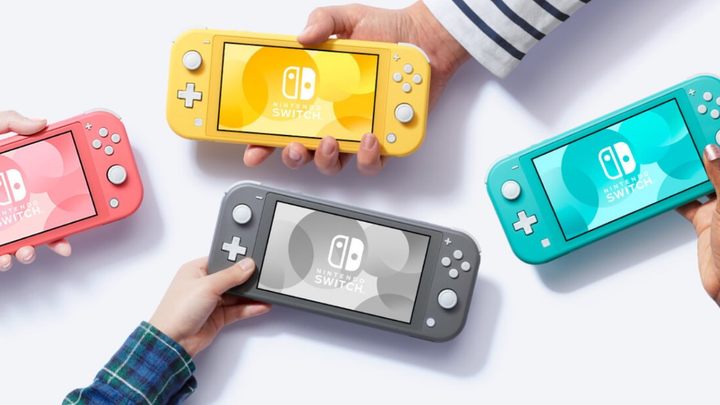 New model of Nintendo Switch console with 4K resolution support.
IN A NUTSHELL:

The latest information on the more powerful Nintendo Switch model comes from developers working on unannounced titles aimed at Switch. According to them, Nintendo informed the cooperating studios to prepare their games for 4K resolution. The information was of course given anonymously to the editors Bloomberg for fear of legal consequences from Nintendo, so for now we should treat it as a rumor.

However, this is not the first time that the industry media have reported of a stronger version of the Nintendo Switch console. At the end of August, there were leaks that revealed what we can expect from Nintendo Switch Pro (this is how the new console model is called at this point). Stronger components, a new generation of Joy-Con controllers and greater interactivity of the system - this is what the new Switch would feature. The console is to be sold in 2021, which is part of Nintendo's plan to release a record 30 million consoles in the fiscal year, ending on March 31, 2021.