Obsidian Entertainment is highly respected, especially in the RPG community. The recent announcement of Avowed, its latest work, has met with great interest. However, it's not the only game currently being developed by the team from California. On Twitter, Josh Sawyer, the chief designer at Obsidian Entertainment, who led the development of Fallout: New Vegas and both parts of Pillars of Eternity, revealed that he is now directing his own project, unrelated to the title announced during the latest Xbox Games Showcase.

The words of Feargus Urquhart, head of the Obsidian Entertainment, who revealed in November last year that his employees are working on many projects, are confirmed once again. How many project exactly are we talking about? "More than one and less than forty" was the developer's enigmatic answer. 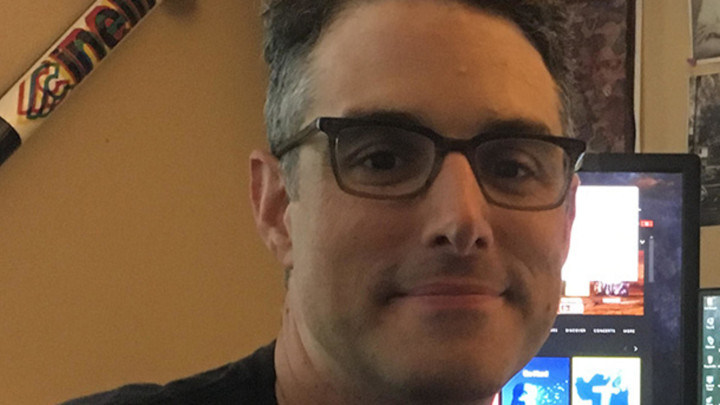 What is Josh Sawyer working on? / Source: USgamer.

Unfortunately, the details of the game that Sawyer is currently working on are unknown. It is only known that it will not be the third installment of the Pillars of Eternity series. If not this, then what? We have to wait patiently until the first official announcement.