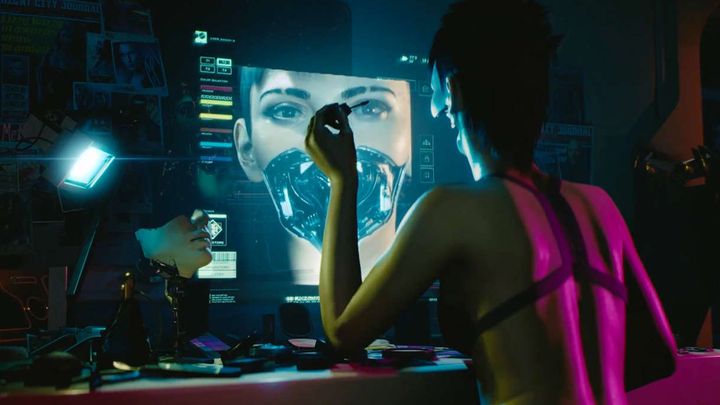 Pre-orders of Cyberpunk 2077 are up and running. As it turns out, the game is very willingly purchased in CD Projekt's digital store - GOG.com. The developer announced on Twitter that one-third of all copies sold so far have been purchased through GOG.com.

No additional information was given on the number of Cyberpunk 2077 pre-orders placed, nor is it known where the title sells best. However, it can be suspected that Steam remains the most popular digital distribution platform. Although the popularity of the title in the store has decreased at the moment, it should be remembered that just after the start of pre-orders, the game was ranked first on the bestseller list.

It should also be noted that such good sales on GOG.com are very beneficial for CD Projekt. Every digital copy of Cyberpunk 2077 purchased through this store guarantees 100% of revenue goes to the developer.

It is worth mentioning that Cyberpunk 2077 is an action RPG set in a science fiction universe. The game will be released on PC, Xbox One and PlayStation on April 16, 2020.