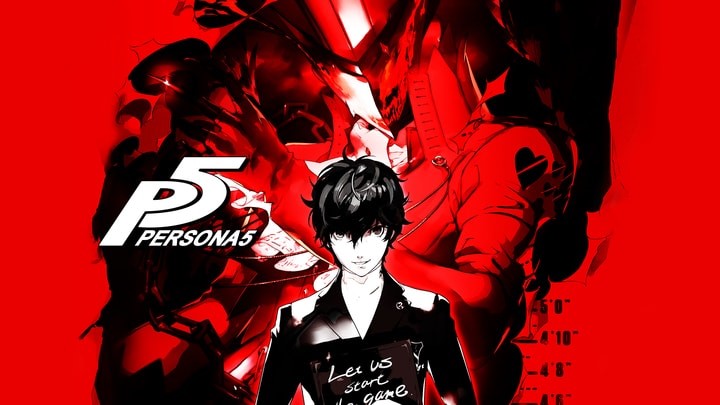 It is possible that soon the PC players will also collect the famous personas.

Atlus has been owned by Sega for several years now. Thanks to the fact that the publisher has recently started to invest in the PC market, this can lead to many interesting premieres for this platform. PC players have been asking for their versions of Persona games for years, but both the developers and the publisher have remained deaf to the requests of fans. However, the situation may change. All this thanks to the recent release of another Atlus title on PCs.

On January 10, Catherine, one of the many intriguing games designed by the creators of the Persona series, was released on Steam. Does this mean that other brands will also appear on the platform? Sega's representatives speak in a very positive way about possible re-editions of popular Atlus titles for this platform.

It should be noted that Sega has not taken any official position on which Atlus titles will appear on the PC. Time will tell if these exciting news will be about Persona. A light in the tunnel may be the fact that a similar situation has already taken place in the past. It concerned the game Yakuza; in this case Sega also reassured players for many years that the series would be released on the PC. Many doubted it, but last August Yakuza 0 had its official release on PCs. As you can see, Sega is willing to release games on computers, but the whole process may take years.