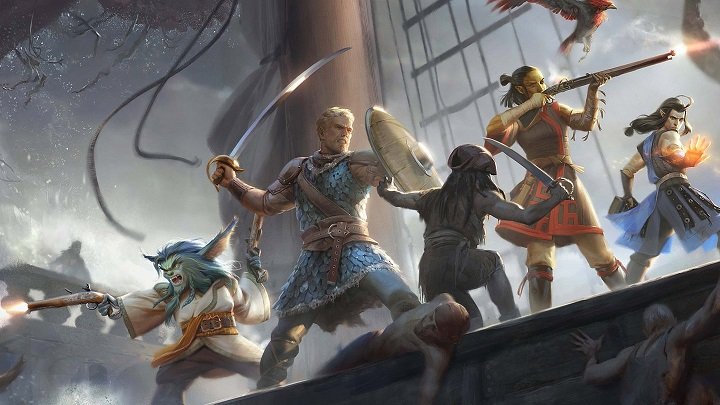 Pillars of Eternity 2 received very good reviews, but the sales were disappointing.

We have bad news for fans of the Pillars of Eternity series. Everything indicates that the chances for the third installment are low. Josh Sawyer, the chief designer of the previous games ,confessed that he would not undertake a follow-up until he understood the reasons for the failure of Pillars of Eternity II: Deadfire. Let us remind that the second part of the series did much worse on the market than the prequel. Officially, the sales results were never officially announced, but according to the estimates of investors, only 110,000 copies were bought the game in the first four months after the launch, while the forecasted number was 580,000.

Financial failures are nothing new in this industry, but the problem with Obsidian Entertainment is that the company doesn't really understand why Pillars of Eternity II: Deadfire flopped. The first installment did much better, and the continuation received similar reviews. Sawyer speculates that the first installment may have fully satisfied the hunger for a new game in Baldur's Gate style and that's why the continuation failed to get on the bandwagon of nostalgia.

Some players suggest that the game should have bet on the turn-based combat system, giving the great success of Divinity: Original Sin II as an example. Josh Sawyer is not convinced by this argument, because Pathfinder: Kingmaker offered real-time battles with active pause, and yet it sold much better than Pillars of Eternity II.

Sawyer notes that while industry media ratings were similar to the first part, players' ratings were lower. Nevertheless, according to the dev, it does not explain the big difference in sales results between the two games. That's why the designer isn't very eager to develop Pillars of Eternity 3.Without understanding why the fans received Deadfire the way they dide, he doesn't know if he would be able to deliver a production that would meet the players' expectations.

Of course, even ignoring Sawyer's doubts, the chances of a third installment seem relatively small. Microsoft did not buy Obsidian Entertainment for it to continue creating small RPGs with relatively modest budgets. The success of The Outer Worlds means that the developer is likely to focus on similar large projects. If the creators ever want to return to the universe of Pillars of Eternity, we expect that the final product will be very different from what we are used to in this series.