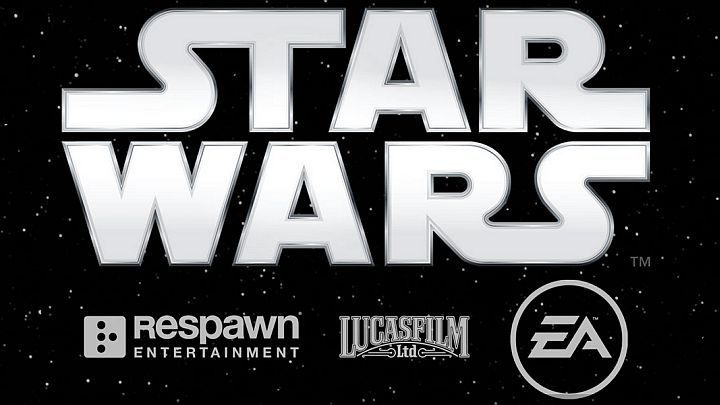 If you expect Star Wars Jedi: Fallen Order to have an interesting story in addition to addictive gameplay, it's hard to imagine a better piece of information. Chris Avellone, one of the most recognizable and respected video game scriptwriters, announced on Twitter that he has just finished working on the production. By the way, he also revealed that he is watching over another (so far secret) project, more about which he will reveal in a month's time.

Despite the first leaks about Star Wars Jedi: Fallen Order (according to which, in the game we will play as a young Jedi, who avoided Vader's anger and survived the Jedi massacre), we still don't know much about the production. Electronic Arts confirmed that the title will hit the store shelves this autumn, and more details will be announced on April 13 - Star Wars Jedi: Fallen Order will appear on the panel organized during Star Wars Celebration. 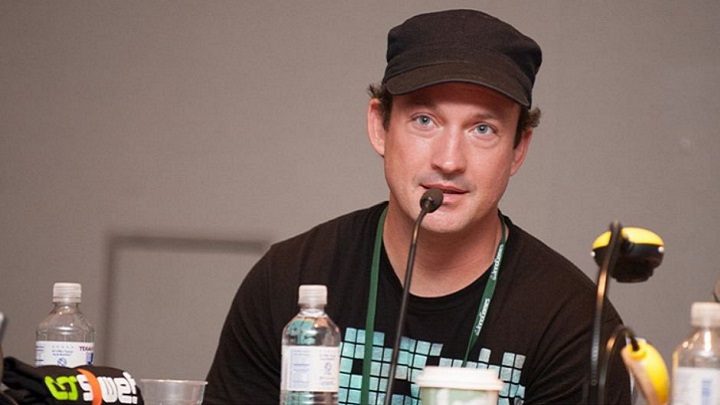 What will Chris Avellone contribute to the new Star Wars game?

The production has raised great hopes in the fans of Star Wars and digital entertainment alike. All the more so because a lot of time has passed since we got the last good, storytelling-oriented game set in the universe. Chris Avellone's presence on board can only increase the community's already high expectations. Star Wars Jedi: Fallen Order will be released on PC, Xbox One and PlayStation 4.