A list of the more than 30 publishers who will be participating in this year's Summer Game Fest has been revealed, Sony among them. The company is also hosting its own show ,State of Play, scheduled for the night of June 2, although it will be largely devoted to the games of third-party teams. So it is possible that during the later shows at the Summer Game Fest we will see new materials from God of War: Ragnarok (and maybe even learn the release date). 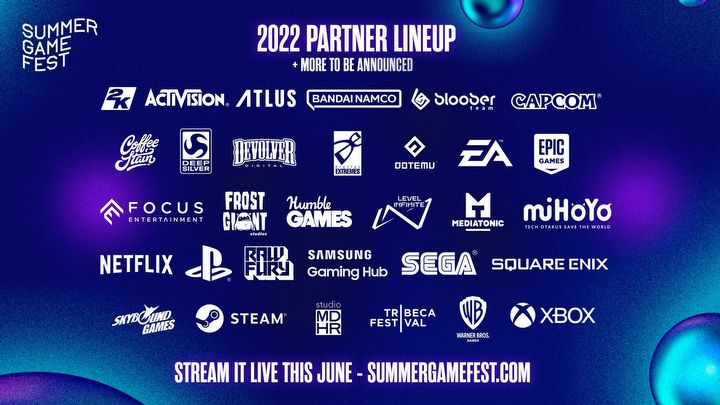 Below is a list of partners that have been revealed so far and whose games we will see at this year's Summer Game Fest: