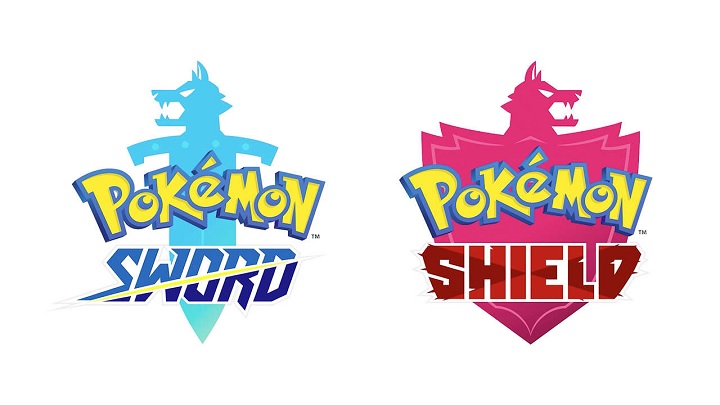 Sword and Shield are the symbols of the eighth generation of Pokemon.

Over the past 24 hours, fans of the Pokemon series have been waiting for the Pokemon Direct conference, which was announced yesterday, expecting news about the next games. Nintendo did not disappoint the fans and announced the dual opening of the eighth generation of the cycle: Pokemon Sword and Pokemon Shield. This will be the second pair of Pokemon games released on the Nintendo Switch console, but unlike Pokemon: Let's Go Pikachu and Pokemon: Let's Go Eevee will not be spin-offs, but major installments of the series. This means visiting a completely unknown region - Galara - modeled on the England - and many new species of creatures. So far we have met only the three starters: the water type Sobble, the fire type Scorbunny and the grass type Grookey. The trailer also shows a handful of old favorites, including Tyrannitar, Lucario and, of course, Pikachu.

The creators also promise a lot of changes, but few of them have been revealed so far. We know that the Pokegyman fights, which were missing in Pokemon Sun and Pokemon Moon, will be back, as well as the fights against wild Pokemon, which were nowhere to be found in Let's Go Pikachu and Let's Go Eevee. We will also get a much nicer visual setting, albeit maintained in the style known from previous editions. We don't know yet what other novelties we'll see in the game or whether the elements introduced in the first duo of Pokemon games on Switch (including creatures that follow the hero in the game world) will return. It remains to wait for more information in the coming months. Pokemon Sword and Pokemon Shield will debut in the second half of 2019.