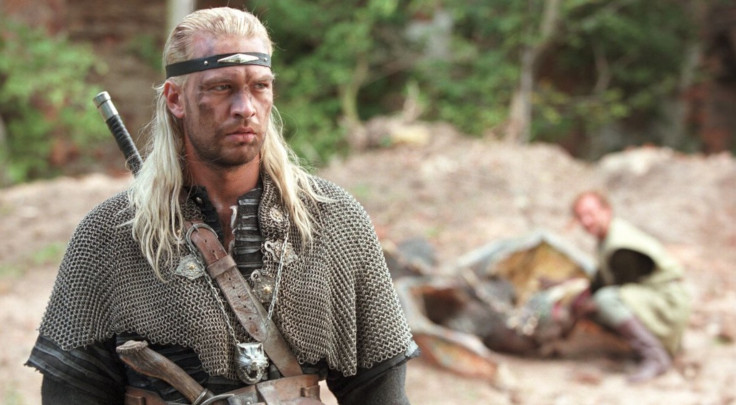 Polish fans are planning to flood torrent websites with the Polish 2002 TV series The Witcher after the premiere of the adaptation from Netflix.

The Witcher series created by Netflix is undoubtedly one of this year's most anticipated titles, by viewers both abroad and in Poland. Unfortunately, not everyone is going to see it legally. Just like in the case of Game of Thrones, there will be people who will decide to download the subsequent episodes of the first season of the American adaptation through P2P apps. But they may come across a small "surprise". Polish Internet users have created an initiative to upload numerous copies of episodes of the Polish TV series from 2002 to popular pirate websites and tag them as the American production. 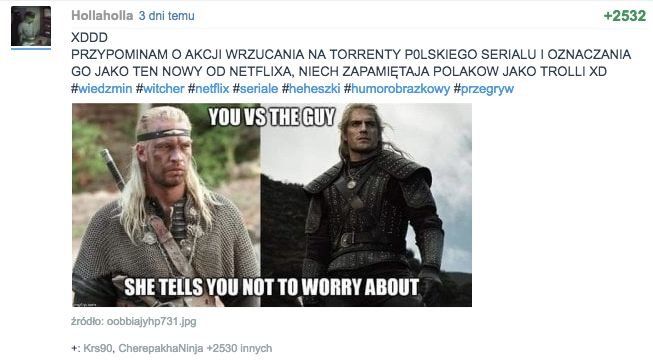 The action is popular mainly in the Polish social website Wykop.

I REMIND ALL OF YOU ABOUT UPLOADING THE OLD POLISH SERIES TO TORRENT WEBSITES AND TAGGING IT AS THE NEW ONE FROM NETLIFX, LET THE POLES BE REMEMBERED AS TROLLS

The idea of making a mockery of pirates like this has been circulating on the net for some time now. Reminders about the action are placed primarily on the popular social news website wykop.pl. If it proves to be a success somebody is going to be trolled to epic levels. And perhaps maybe, just maybe, someone around the world will find something good in the 2002 adaptation, which is, with small excepctions, widely mocked in the Polish Witcher community. Anyway, to avoid unpleasantness it is better to reach for the Netflix Witcher from a legal source. 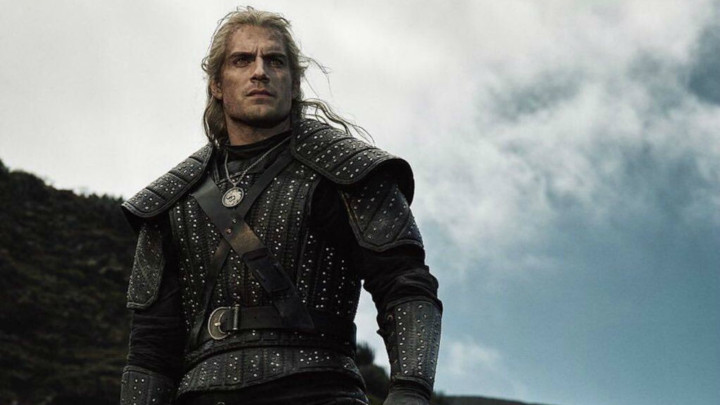 We are six months away from the premiere of the Netflix's Witcher.

The new adaptation of The Witcher, dicrected by Lauren S. Hissrich (Daredevill, The Defenders) will debut on Netflix in December this year (most likely on the 20). The leading roles include Henry Cavill, Anya Cholatra and Freya Allan. The official photos of all three of them, presenting what their characters will look like in the series, have recently been circulating the Internet. The first trailer of Netflix's upcoming superproduction is likely to appear on July 19 at the San Diego Comic Con 2019.