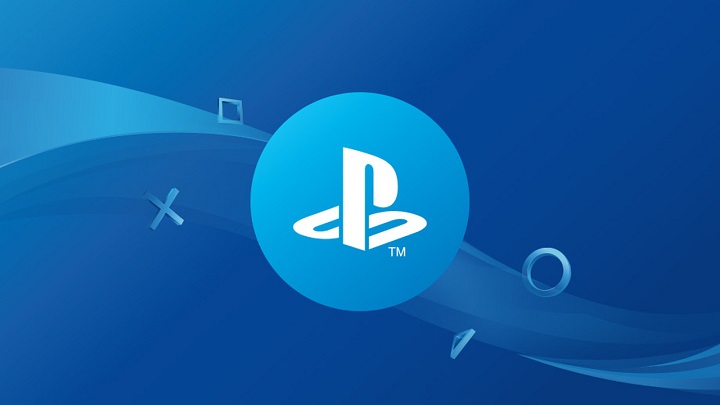 The new update has brought with it some problems.

Since yesterday, PlayStation 4 owners can download a new firmware update for their console. However, in addition to performance improvements and HDCP 2.3 support for HDMI, the new firmware has brought with it a few bugs. Reddit users have reported problems with booting up after installing the 7.50 update. Some people report that this is manifested by a never-ending system loading, while others report that the device on does not send any signal to the TV.

Also, some players could not install the update due to error SU-42118-6, known from previous system updates and associated with a Blu-ray drive malfunction. This also provided "fun" for users who managed to install the new firmware. In some cases the console did not read the discs or forcibly ejected them.

So far, Sony has not addressed the situation. If you have similar problems with your PlayStation 4, we recommend that you pause the update or install it in safe mode (by pressing and holding the power button for ten seconds) through an instance copied to your USB storage. You can download Firmware 7.50 from the official PlayStation website.