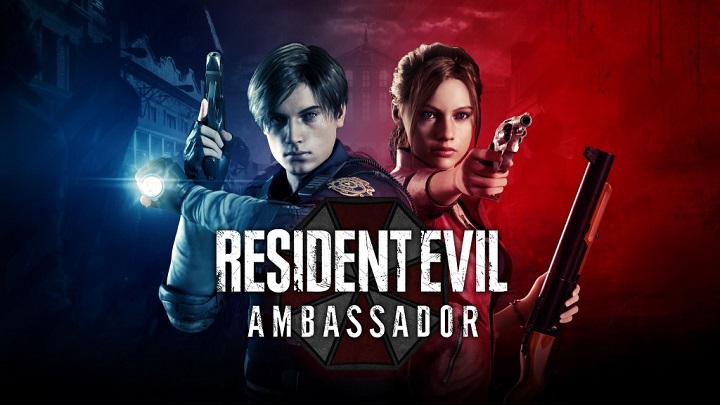 Capcom is preparing something for Resident Evil fans. But what is it?

Fans of the Resident Evil series are still waiting for information about the future of the franchise after the success of Resident Evil 2. It seems that some of them will learn more in a month's time. This was suggested by an email sent by Capcom (Division 1, the company's main development team) to the Resident Evil Ambassadors living in Japan (via Biohaze). In addition to thanking for the "patronage over the franchise", the developer invited players to test a new game created by the team. The tests will run from September 8 to 9. 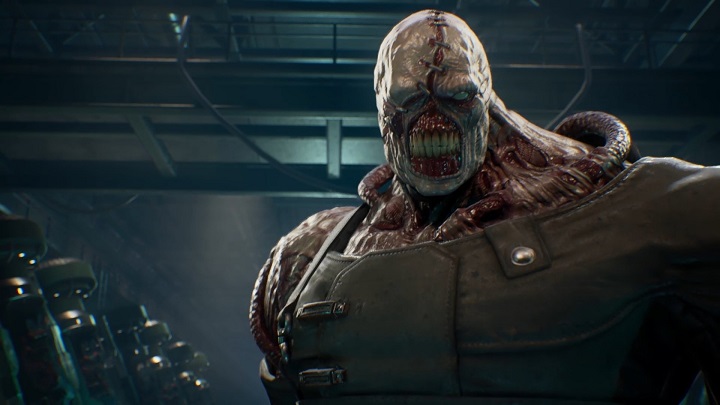 The return of Nemesis would have pleased (and frightened) many players.

Mail does not explicitly state that the game in question is a new intallment of Resident Evil, but the fact the RE fans specifically are being invited clearly suggests it. The very existence of another Biohazard (Japanese name of the franchise) would not be a surprise. The last two installments of the series have been a great success, both artistic and commercial. Not to forget the reports that Capcom worked not only on Resident Evil 8, but also on the refreshed Resident Evil 3: Nemesis. The latter also suggested Capcom's by entries from April.

Assuming that Capcom really is working on both the RE3 remake and the eighth installment of the franchise, a question arises: which of these two will be tested by selected players in September? Rumors about the supposedly earlier debut of the third installment could point to this production. However, a test invitation aimed at the fans makes you wonder, suggesting that the creators want to test some new solutions, which - according to some people - points to a new installment of the series rather than a remake of RE3 akin to Resident Evil 2. All the more so as the earlier rumors indicated that the main team of Capcom is not responsible for refreshing the third installment. 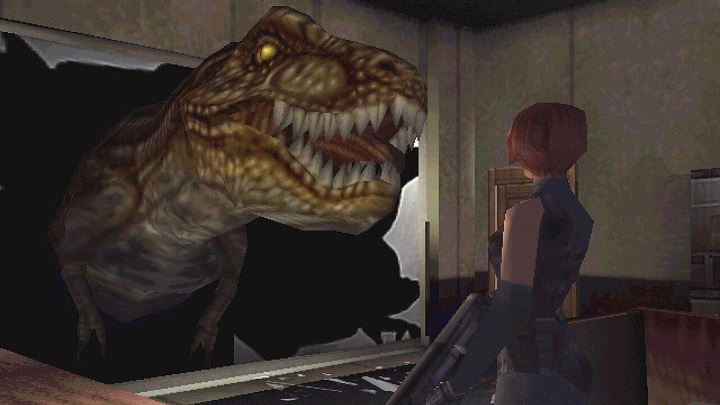 Resident Evil lovers would not be offended by the return of the forgotten cousin of the undead series.

But can it be ruled out that it's not about a new Resident Evil? Yyou can find another, quite similar production on the fans' wishlists, created by the team responsible for the first installment of the undead series. We are talking about Dino Crisis, which after the warmly received original installment was quickly forgotten (the last game of the series was released in 2003). However, players still remember about the franchise, as evidenced by the upcoming fan remake powered by Unreal Engine 4. Considering the similarities to the flagship Capcom series, inviting Resident Evil fans to check out the refreshed Dino Crisis would be perfectly appropriate.

However, this is only speculation and we are not expected to learn anything more this month. It is also unlikely that the players invited by Capcom will share anything, as they are likely to be bound by a confidentiality agreement. It is possible that the truth will be revealed at this year's Tokyo Game Show, by a strange coincidence, starting on September 12 , i.e. a few days after the tests of the Japanese developer.