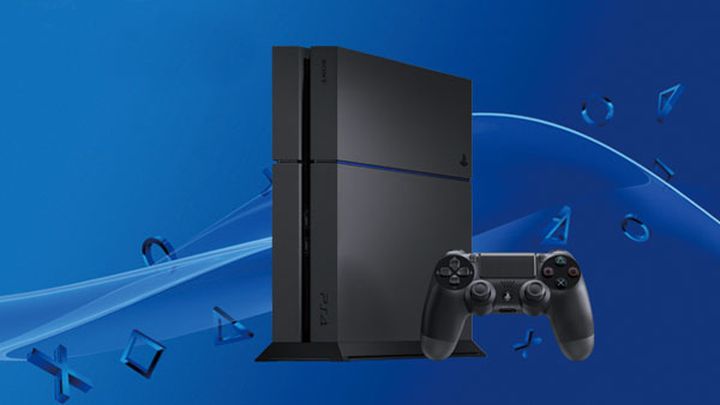 Less than a month ago, we wrote that the total sales of PlayStation 4 exceeded 91.6 million units. Now, with the announcement of financial results for Q4 2018, Sony announced that by the end of last year, 94.2 million copies of PS4 had been delivered to stores.

By the way, the Japanese company boasted other statistics on PlayStation 4. The number of PlayStation Plus subscribers reached 36.3 million people at the end of the year, an increase of 2.1 million compared to the same period last year. Console owners purchased 87.2 million games in the three analyzed, an increase of 0.7 million compared to the Q4 of 2017. It is worth noting that 37% of purchases were made digitally and this way of purchasing games is becoming more and more popular, as a year ago the percentage was 28%.