Gamers are sentimental creatures. Many like to revisit the classics, while the most ardent create so-called demakes - versions of new games that look like they were released two decades ago. It's no different with hardware - we use powerful PCs and 9th-gen consoles, but many of us nostalgically recall the times of PS1 and PS2, saying that "those were the days". Reddit user blakeprice1 must have thought the same. He owns a PlayStation 5, but apparently he didn't like the original white color of the console and its DualSense controller. What would you do in such a situation? Blakeprice1 decided to paint (so it seems) both devices gray, so that his PS5 began to resemble Sony's first console. The effect of his work can be seen below. 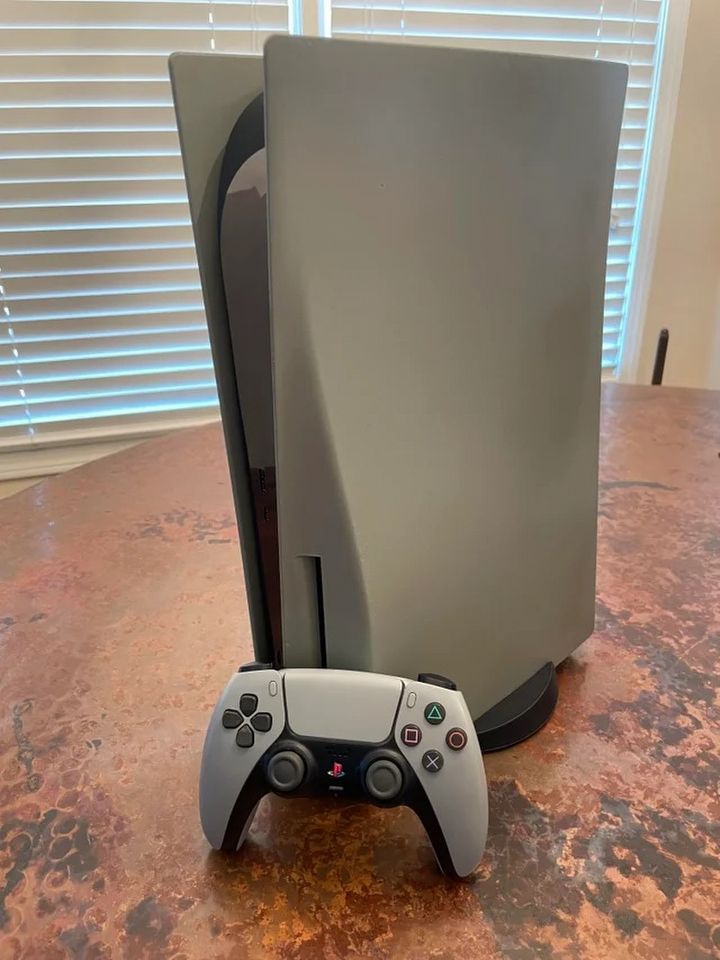 Blakeprice1 presented his achievements on Reddit. Its users really liked the new-old look of the PS5. Some of them, such as user RobertAPetersen, even posted photos of their own modified PS5 (see below). It's hard to talk about a trend, but PlayStation fans are undoubtedly longing for the good old days. Or maybe it stems from the fact that currently on the market we have only three variants of the DualSense - standard, Cosmic Red and Midnight Black - so definitely less variety than DualShock 4 offered. 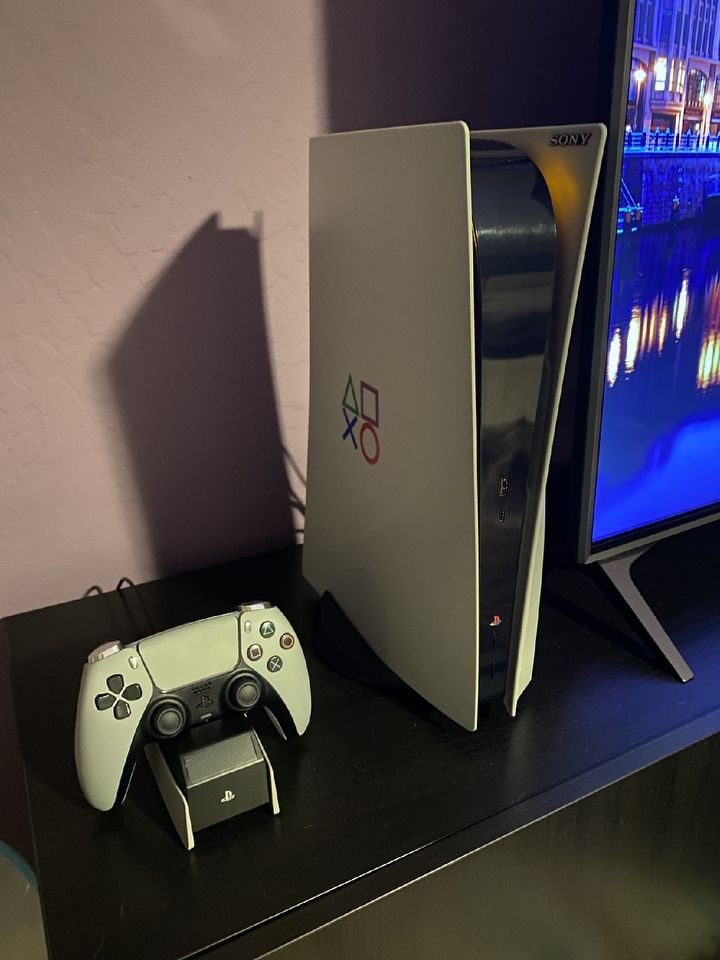 But going back to the aforementioned demakes, it's worth seeing (if you haven't already, as the thing is almost three months old), how could Resident Evil Village look like if it had been released on the first PlayStation - you can watch a short video here.

McAvoy, Ridley and Dafoe on the Unique Indie Game 12 Minutes

Evil Dead The Game Only in 2022, but With Single Player Mode

PUBG as F2P? Upcoming Free Week Could be a Test